Desire for a new challenge necessitated the move: Kamhuka 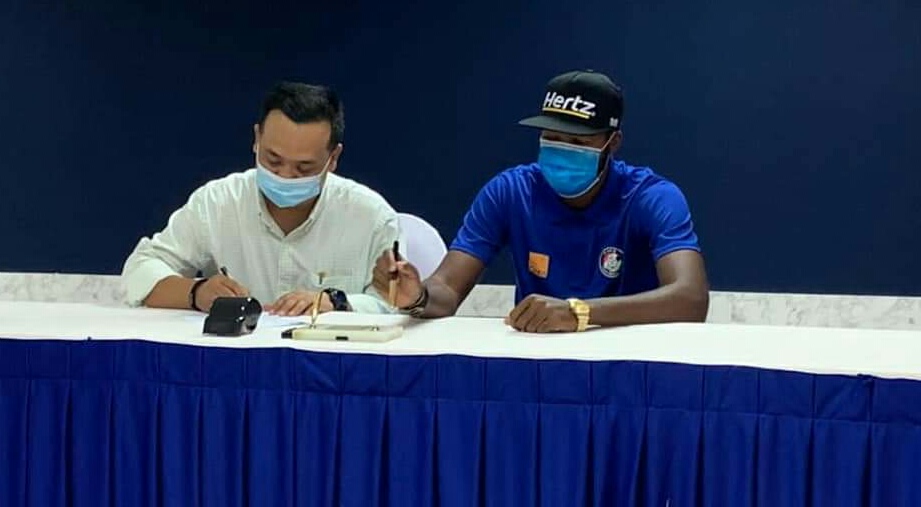 Zimbabwean defender Victor Kamhuka says the move he made to the new club he signed for today was necessitated by the desire to have a new challenge.

Speaking-exclusively to Soccer24 from his new base and asked why he made the switch from Myanmar, the big defender said: “I was motivated by the the need to have a new challenge and the offer was good too.”

“The move is an upgrade for me because the league has more exposure than the one where I was last season and I just want to help the team do better.”

Quizzed on how the Malaysian team got to know of him, Kamhuka said: “The deal was done through my agent and I’m happy the team was following me too, it’s something they revealed when I joined them.”