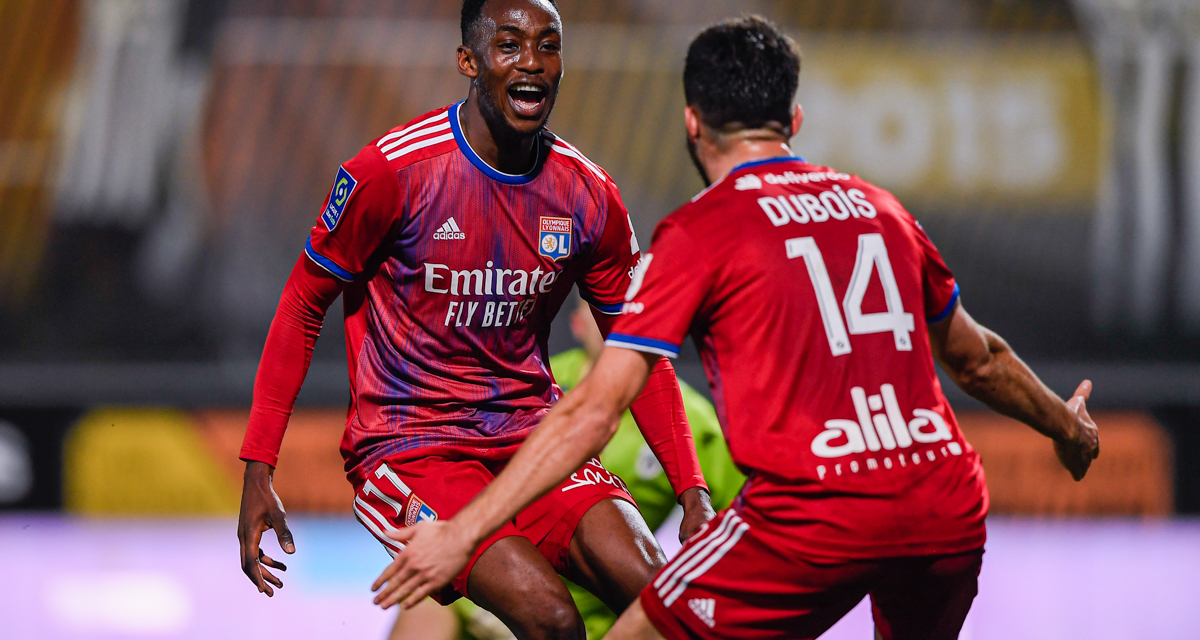 When the season began, it seemed all the talk around Olympique Lyon was a to return to the Champions League.

Rudi Garcia’s men went as far as the semi-finals of Europe’s premier club competition in the 2019/20 season but finished a disappointing 7th in the league, meaning they failed to qualify for the Champions League.

A top four finish was the agenda, it appeared, but with more than half of the season gone, Les Gones are mounting a serious title charge.

They went for for 16 games without defeat before the 0-1 defeat to Metz on the 17th of January but since then, they have won all their four games, including last night’s 3-0 triumph over Strasbourg, which sent them to the summit of the table.

Lyon are on 52 points from 24 games, one clear of second placed Lille, who play today.