All hail the Masvingo Mosquito! 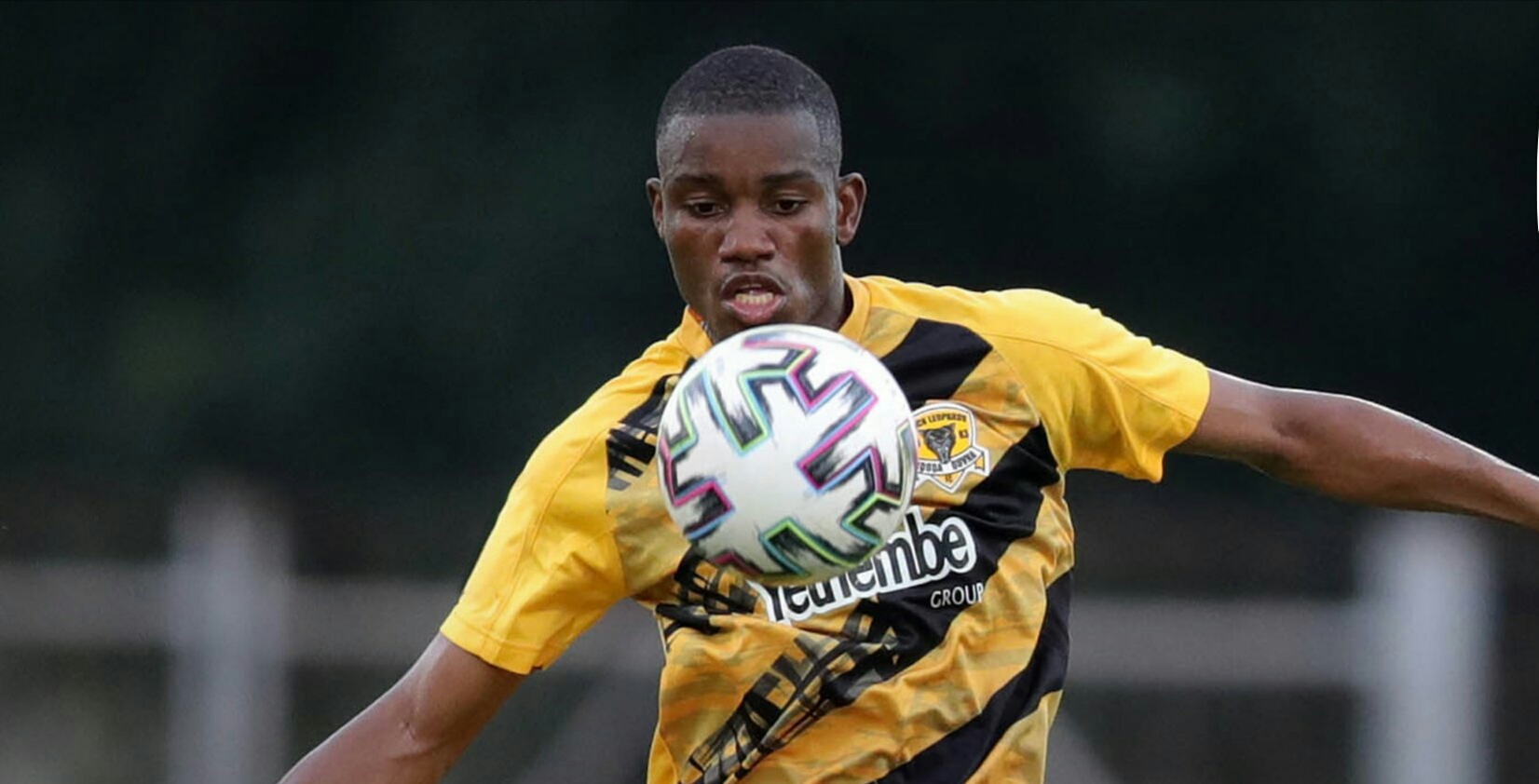 For a player who only started playing two months after the season had started, six goals in all competitions is impressive.

Ovidy Karuru joined Black Leopards on the 30th of November last year, after having missed two months of action as he was not attached to any club, following his separation with Stellenbosch.

The 32-year-old signed a deal with the Limpopo-based side which runs out at the end of the current season, an offer many regarded as skeptcism on the part of the club, as far as offering him a long term contract is concerned.

He has however proved to be one of, if not the most important player for the club.

With six goals in all competitions, the ‘Masvingo Mosquito’ is the top-scoring Zimbabwean in the South African top-flight, of the more than 20 local players plying their trade in the Rainbow Nation.

The lanky midfielder has been the only goal scorer in a game for Leopards on four different occasions; he scored both goals for Lidoda Duvha in their 2-2 draw with his former paymasters Kaizer Chiefs, netted again in their 1-1 stalemate with Stellenbosch, was on target when they lost 1-2 to Sundowns and it was his brace yesterday which knocked Jomo Cosmos out of the Nedbank Cup.

Karuru will obviously be an important member of the relegation-threatened Leopards as the season wores on but more importantly, the midfielder will also likely play a crucial role in the Warriors’ quest to beat Chipolopolo in an AFCON qualifier next month.

This time, no one will question his selection.

All hail the Masvingo Mosquito!