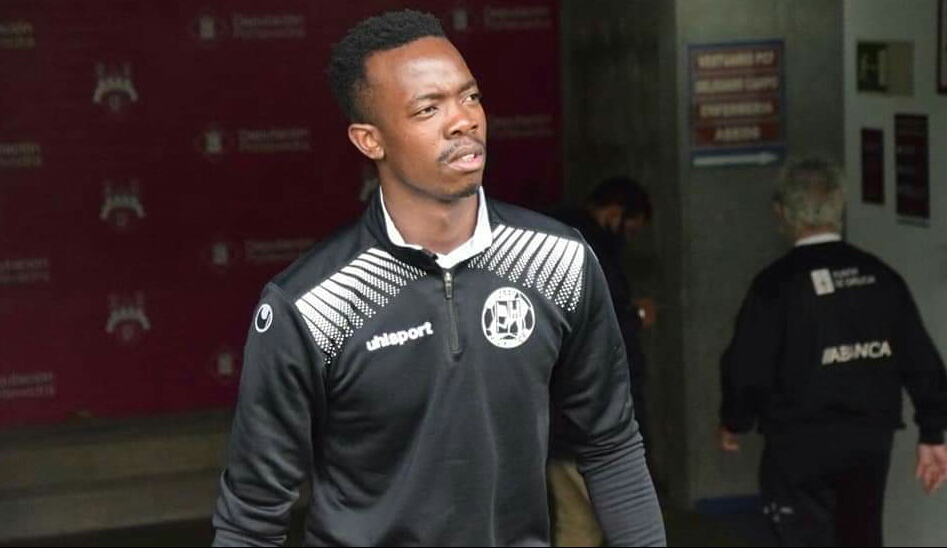 Zimbabwean players abroad were in action for their respective sides this past weekend, here is how they fared.

Marvelous Nakamba started and played the entire game for Aston Villa in their 1-0 win over Arsenal in the English Premier League.

The midfielder produced another solid performance and the claret and blue have kept two clean sheets in both games he has started of late.

Tino Kadewere was in the Olympique Lyon side which thrashed Strasbourg 3-0 in the French Ligue 1.

Martin Mapisa kept goal for Zamora CF in their 1-0 win over Pontevedra in the Segunda Division in Spain.

The Aces Youth Academy graduate is now the regular goalkeeper for his side and produced yet another impressive performance to keep a clean sheet.

Alec Mudimu started and played the entire match for Ankaraspor in their 0-2 defeat to Demirspor in the Turkish TFF1.

Tendayi Darikwa started and played the entire game for Wigan in their 2-3 defeat to Wimbledon in the English League One.

The right back was making his third consecutive start for his new side.

Admiral Muskwe was an unused substitute in Wycomb’s 0-3 defeat to Nottingham Forest in the Championship.