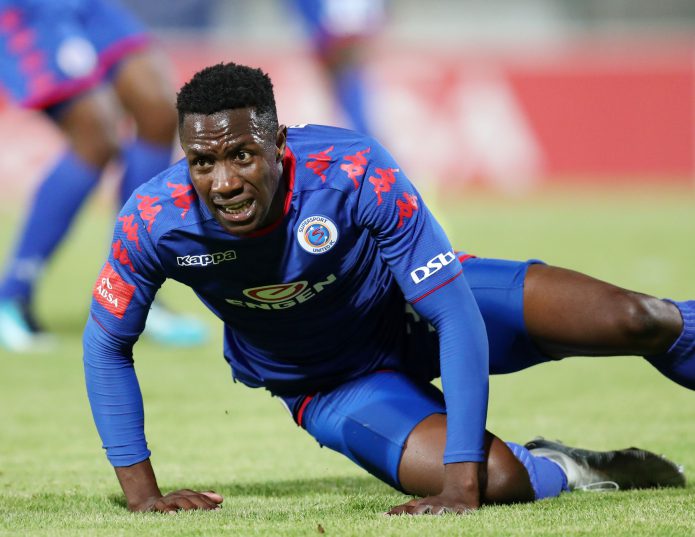 SuperSport United Chief Executive Officer Stan Matthews has made a dramatic u-turn on the future of Evans Rusike by telling the Warriors striker to either start scoring goals or risk being  sold.

Matthews’s comments come barely a week after he declared that the 30-year-old isn’t for sale, amid reported interest from Maritzburg United.

Rusike’s tenure at Matsatsantsa has been marred by nagging injuries and the Zimbabwean is currently playing second fiddle to on-fire Bradley Grobbler.

Matthews now insissts he needs to up his game if he wants to remain at the Pretoria-based outfit.

“Evans knows his option comes up this year and for sure if Evans doesn’t bang in goals or making goals I am not going to keep him,” Matthews told South African publication The Sowetan.