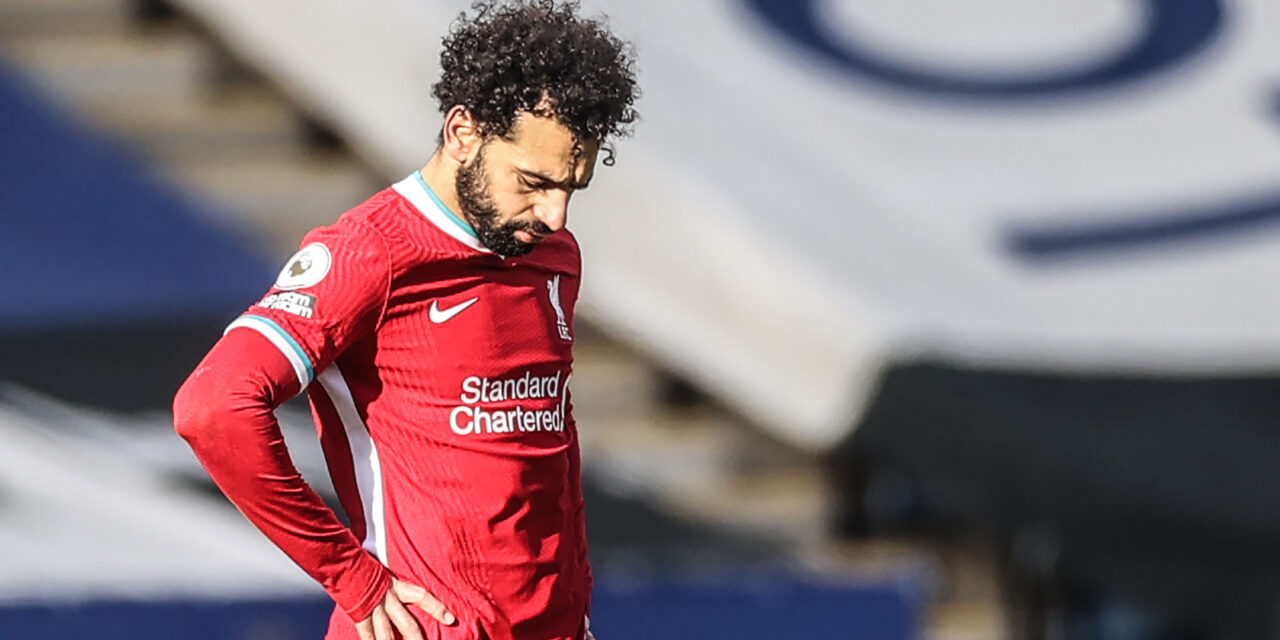 Liverpool star Mohamed Salah insists they haven’t given up on winning the Premier League title despite losing their last three games and they will fight till the very end.

Yesterday’s dramatic 1-3 defeat to Leicester City meant that the defending champions have lost three league games in a row for the first time since 2014.

Jurgen Klopp’s men now trail leaders Manchester City by 13 points, with Pep Guardiola’s charges also having a game in hand but Salah insists it’s not yet over.

“It’s been a tough period for many reasons. We are champions and we will fight like champions, until the very end. We will not allow this season to be defined by the recent results we’ve had. That is my promise to all of you<” wrote the Egyptian on microblogging site Twitter.