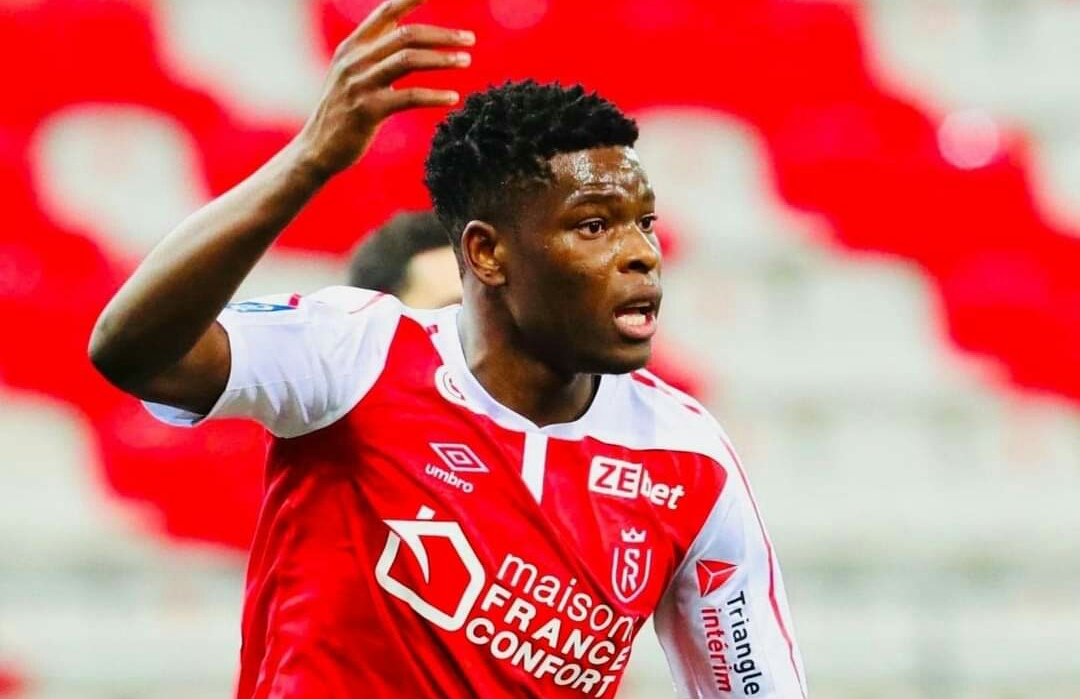 When the Warriors took on defending champions Algeria in back to back AFCON qualifiers last November, Marshall Munetsi’s absence was one of, if not the biggest turning point.

The France-based midfielder’s imposing figure and tough-tackling ability in the middle of the park were clearly missed in the 1-3 defeat in Algiers and the corresponding 2-2 draw in Harare four days later.

Coach Zdravko Logarušić struggled to fill in the Mabvuku-bred star’s void in the Warriors defensive midfield. where he usually partners Marvelous Nakamba. Tafadzwa Rusike evidently had a nightmarish afternoon in trying to help the Aston Villa man in dealing with Riyad Mahrez and company, during the stalemate and the National Sports Stadium.

Munetsi was injured then and ZIFA reportedly tried in vain to pressure Stade de Reims to release him, with the French Ligue 1 side insisting the player was carrying a nock.

He would recover but got injured again in the 1-2 defeat to Lille on January 17 but was back in action this past weekend, when David Guion’s charges drew 1-1 with Lens.

Munetsi’s timely recovery has coincided with the Warriors squad set to be named this week.

Loga’s men take on Botswana and Zambia in two crucial AFCON Group H qualifiers next month and the availability of Munetsi will be a massive boost for the Croat, who is seeking to become the first foreign coach to lead the Warriors to the AFCON finals.