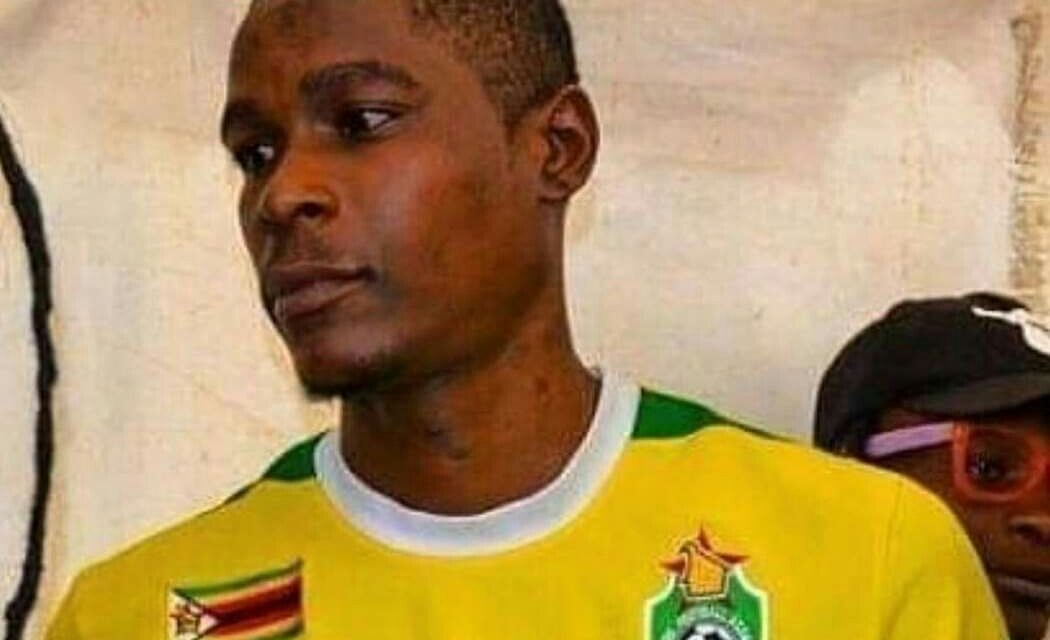 The ‘Ndini Uya Huya’ hit-maker was, according to muitiple reports, pronounced dead upon arrival at Mbuya Dorcus Hospital.

Details of his death are still sketchy but the talented lyricist battled diabetes for years, which is believed to be the cause of his death.

Fellow dancehall star Winky D, with whom he once he shared the studio in the production of the hit song ‘Magafa’, penned an emotional tribute to Jah Love, describing the now late chanter as a conquerer.

“No recognising you in the Zim Dancehall story shall remain a travesty. Even more, you conquered in your distinct way,” read part of the post.

Apart from his well-documented success behind the microphone, Soul Jah Love also had a soft spot for the game of football.

He was a stauch fan of Harare giants Dynamos and on numerus occasions, sang of the blue and white army.

Jah Love also had love for Warriors stars, and it seemed it was reciprocated, as evindenced by the video below, of national team players singing his hit single “Pamamonya Ipapo” after their victory over DRC in an AFCON qualifier.

The Mbare-bred star’s love for the game was not confined to local football.