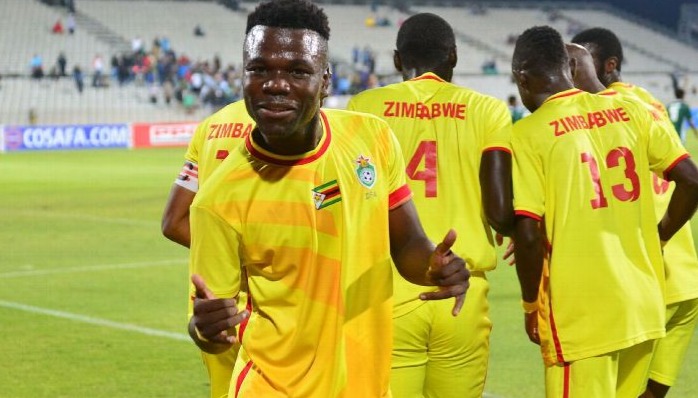 Golden Arrows striker Knox Mutizwa is set to make a come-back into the Warriors fold ahead of next month’ AFCON qualifiers, Soccer24 has learnt.

The former Highlanders striker has not played for the Warriors since 2019.

According to a source close to proceedings in the Warriors fold, Mutizwa is one of the returnees set to be named by coach Zdravko Logarušić in the provisional squad for next month’s AFCON qualifiers against Botswana and Zambia slated for next month.

The sqaud will be announced any time soon.