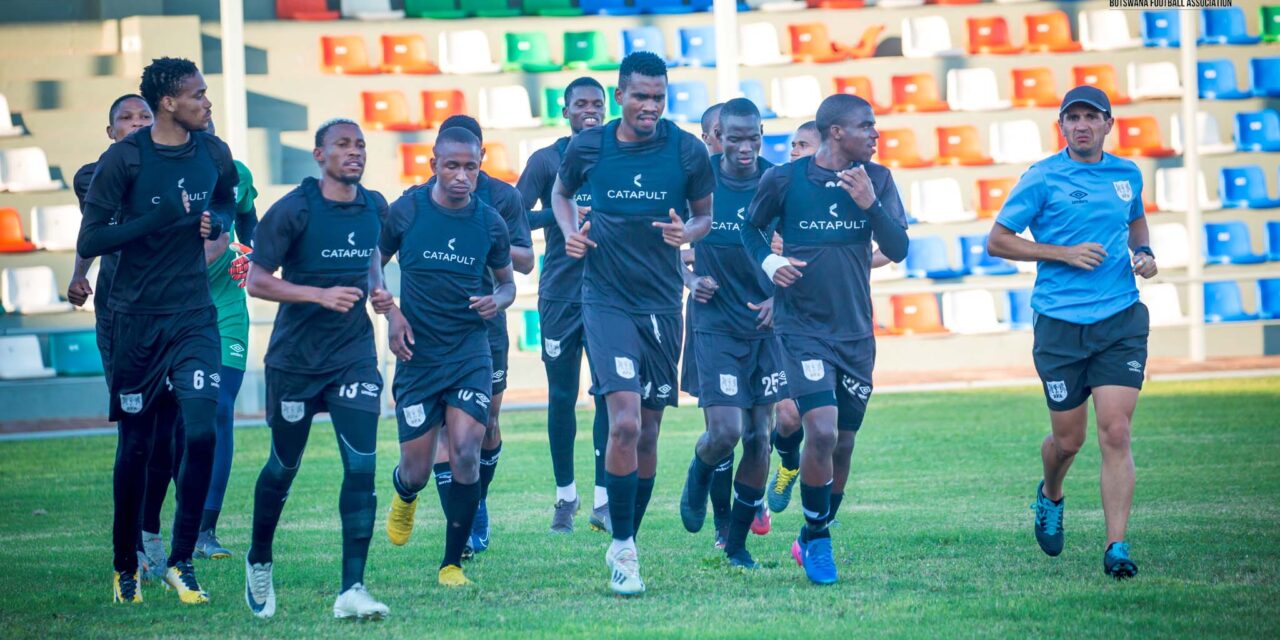 The Botswana senior men’s national soccer team, the Zebras have sent a warning to their upcoming AFCON qualifier opponents Zimbabwe saying they are yearning for victory in the clash, to enhance chances of making it to the continental showpiece in Cameroon.

The two neighbors clash in a decisive qualifier in Botswana next month, with a ticket at AFCON up for grabs and the Zebras, who held Zimbabwe at the National Sports Stadium in the reverse fixture in November 2019, are already in camp preparing for the Group H showdown.

“The Botswana national team players, have called on the entire nation to rally behind the team ahead of their two decisive fixtures between Zimbabwe and Algeria next month (March). The Zebras have a yearning desire to qualify for the 2022 African Cup of Nations (AFCON),” read a post on the Botswana Football Association Twitter handle.

Algeria lead the way in Group H with 10 points from 4 games, followed by Zimbabwe, who have five points from the same number of games.

Botswana are third with four points and can leapfrog the Warriors with a victory in the penultimate round of fixtures.

Zambia anchor the group with three points but still have a mathematical chance of qualifying.