Spare a thought for Logarusic 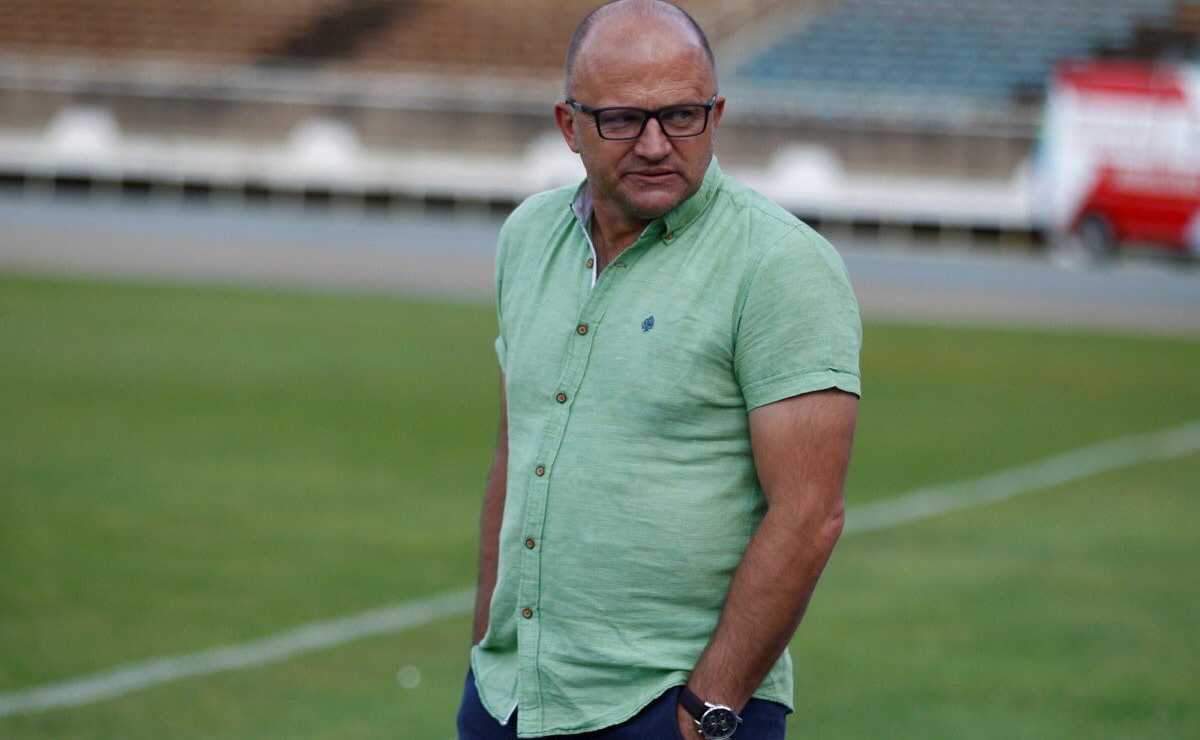 If it is true that there is a sound produced by your ear whenever anyone is talking about you, then Warriors coach Zdravko Logarusic might be hearing that sound in both ears.

The Croat was appointed in February last year and is still to register a win in the national team dugout. He therefore looking to silence mounting critics when his charges take on Botswana and Zambia in decisive Group H qualifiers next month.

Loga has two missions put simply; register two wins and experience how it feels to get a victory as Zimbabwe coach and become the first foreign coach to lead our beloved national team to the AFCON finals at the same time.

That being said, preparations for those two games, which will most likely determine his future as Warriors coach, are likely to be marred by circumstances beyond the firebrand coach’s control.

There is a high possibility of influential skipper Knowledge Musona missing the two games owing to injury.

Musona is currently nursing an ankle injury he suffered in the Belgian Premier League.

The Assassin’s ‘patner in crime’ Khama Billiat is also doubtful for the the decisive encounters, having fractured his leg in Kaizer Chiefs’ defeat to Maritzburg United last month.

The talismanic star duo is racing against time to recover for the games and one has to carefully visit the history books to find out the last the Warriors played a competitive match without either of the two.

To make matters worse for Loga, there is also a huge possibility that star midfielder Marvelous Nakamba and right back Tendayi Darikwa may also miss the games, slated for next month.

The British government has tightened lockdown screws, with the Boris Johnson-led administration declaring that UK returnees coming from high risk Covid-19 countries, such as Zimbabwe and Botswana, will go into a mandatory ten day quarantine.

That potentially inconveniencing situation for clubs, has resulted in the letters sent by ZIFA, through manager Wellington Mpandare, falling on dear ears.

Logarusic provided a catalogue of explanations to justify the local-based players’ failure at CHAN and everyone wants to see how he fares against Botswana and Zambia but already, all is not well with preparations not even underway yet.

Spare a thought for Logarusic.