Mutizwa on target in Arrows victory 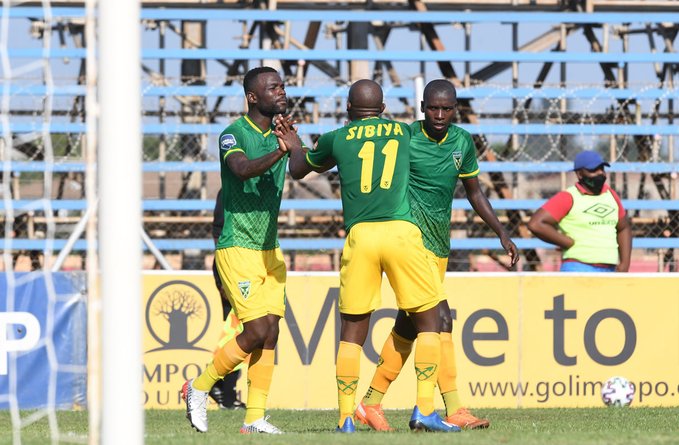 Zimbabwe international Knox Mutizwa was among the scorers as Golden Arrows beat TTM 2-1 in a DStv Premiership match played today.

The former Highlanders striker, who seems to have rediscovered his scoring touch after a slow start to the current season, thrust Abafana Bes’thende ahead in the 25th minute when fellow countryman Washington Arubi, in goal for TTM fumbled the ball and Mutizwa headed home.

His goal would be the difference between the two sides at the half time interval.

Mutizwa’s Warriors teammate Divine Lunga also played for the entire 90 mins for the Durban-based side.