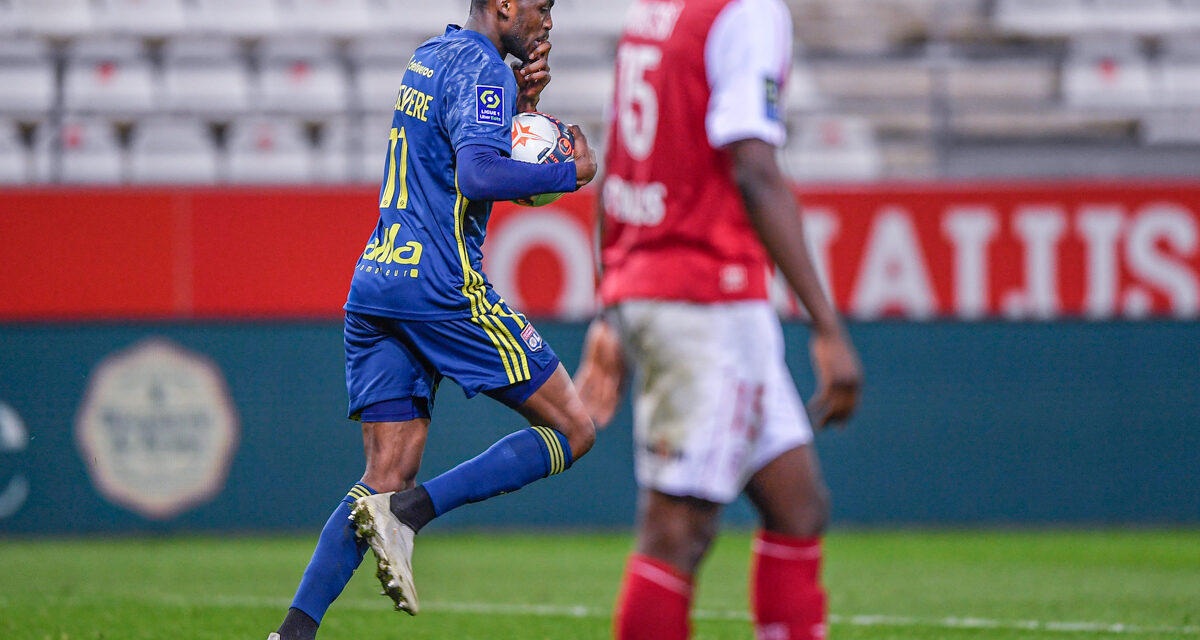 There might be a possibility of both Tino Kadewere and Mrshall Munetsi eventually showing up for this month’s AFCON qualifiers despite earlier indications that they won’t, Soccer24 has learnt..

The two players, who stared for their teams Olympique Lyon and Stade de Reims in their 1-1 draw in the French Ligue 1 over the weekend, were initially ruled out as it was communicated that the two clubs were reluctant to release them for the decisive games against Botswana and Zambia, slated for later this month.

Clubs in Europe are flexing their muscles to withhold players from traveling to their respective countries, citing strict laws introduced by governments in the continent, which order returnees to go into mandatory quarantine after visiting Covid-19 flagged zones.

It has since emerged there might still be hope after all for the availability of Munetsi and Kadewere, as ZIFA is still in talks with the two clubs over the release of the star duo.

An investigation conducted by Soccer24 revealed that there is still a possibility of the two clubs releasing the pair, as talks are currently in place.

Warriors team manager Wellington Mpandare could neither confirm nor deny the possibility of the star pair showing up when asked this morning while Pardon Kadewere, brother to Tino, did hint that the lanky striker might come but could not reveal further details.