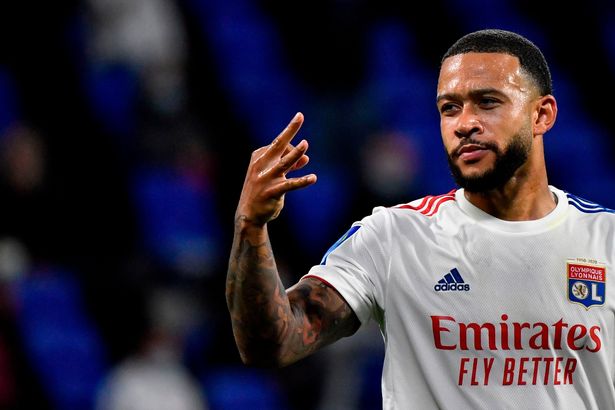 All hopes of African teams having their players who ply their trade in the French Ligue 1 and 2 hit a brick wall after the teams in the divisions voted this week to block African players from leaving the EU over the coming international break.

Depay feels the decision which has affected whose teammates Warriors poster boy Tino Kadewere and Cameroonian Karl Toko Ekambi by the decision, feels its not logical.

“It is very strange. In Kazakhstan, where France are going to play, there are more COVID cases than in certain African countries,” said the former Manchester United winger.