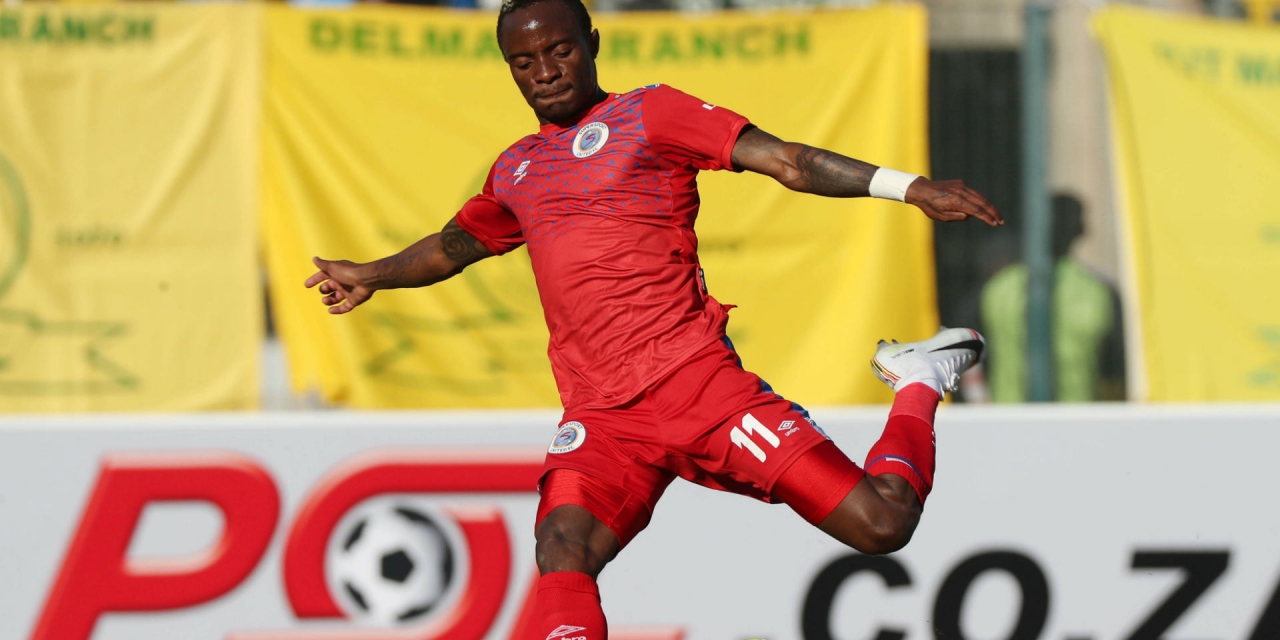 Zimbabwe international Kuda Mahachi came off the bench to rescue a point for SuperSport United in their 1-1 draw with Stellenbosch in a DStv Premiership match played on Friday.

The diminutive winger came on in the second half with Kaitano Tembo’s charges trailing to a Stanley Dimdga 59th minute strike.

Kudakwashe Mahachi came of the bench to seal a point for SuperSport United against a spirited Stellenbosch outfit. pic.twitter.com/QihrIWBoJC

His tap-in from close range in the 82nd minute restored parity for the Pretoria-based side, who dominated the game but lacked the final pass.

Mahachi being on the scoresheet is obviously good news for Warriors coach Zdravko Logarusic, who is counting on South Africa-based players for next week’s AFCON qualifiers against Botswana and Zambia, in the absence of regular players abroad.