Mutizwa out of Afcon Qualifiers 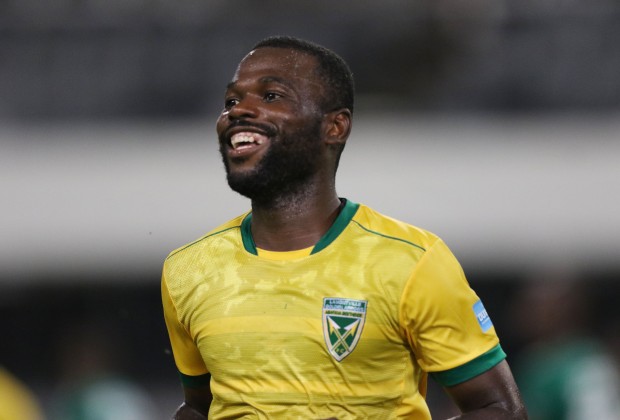 Knox Mutizwa has become the latest player to withdraw from the Warriors squad for Afcon Qualifiers after suffering an injury.

The striker was not included in the Golden Arrows team against Cape Town City on Saturday.

According to Warriors team-manager Wellington Mupandare, the South African top-flight club confirmed the player picked a ‘serious’ injury which will not allow him to travel to Zimbabwe for the Afcon Qualifiers against Botswana and Zambia this week.

“Yes, Knox Mutizwa is out of the Warriors squad after he suffered an injury during the week.

“His club only discovered on Friday during training that the injury was worse than it initially appeared and he is now scheduled to go for an X-ray which effectively rules him out for the Warriors’ matches against Botswana and Zambia,” the manager told the Standard.

Other players that have already pulled out due to injuries include Khama Billiat and Prince Dube.

The likes Aston Villa midfielder Marvelous Nakamba and the France-based duo of Tino Kadewere and Marshall Munetsi are out because of travelling restrictions.