You are 2 matches away from history, Zebras told ahead of Warriors clash 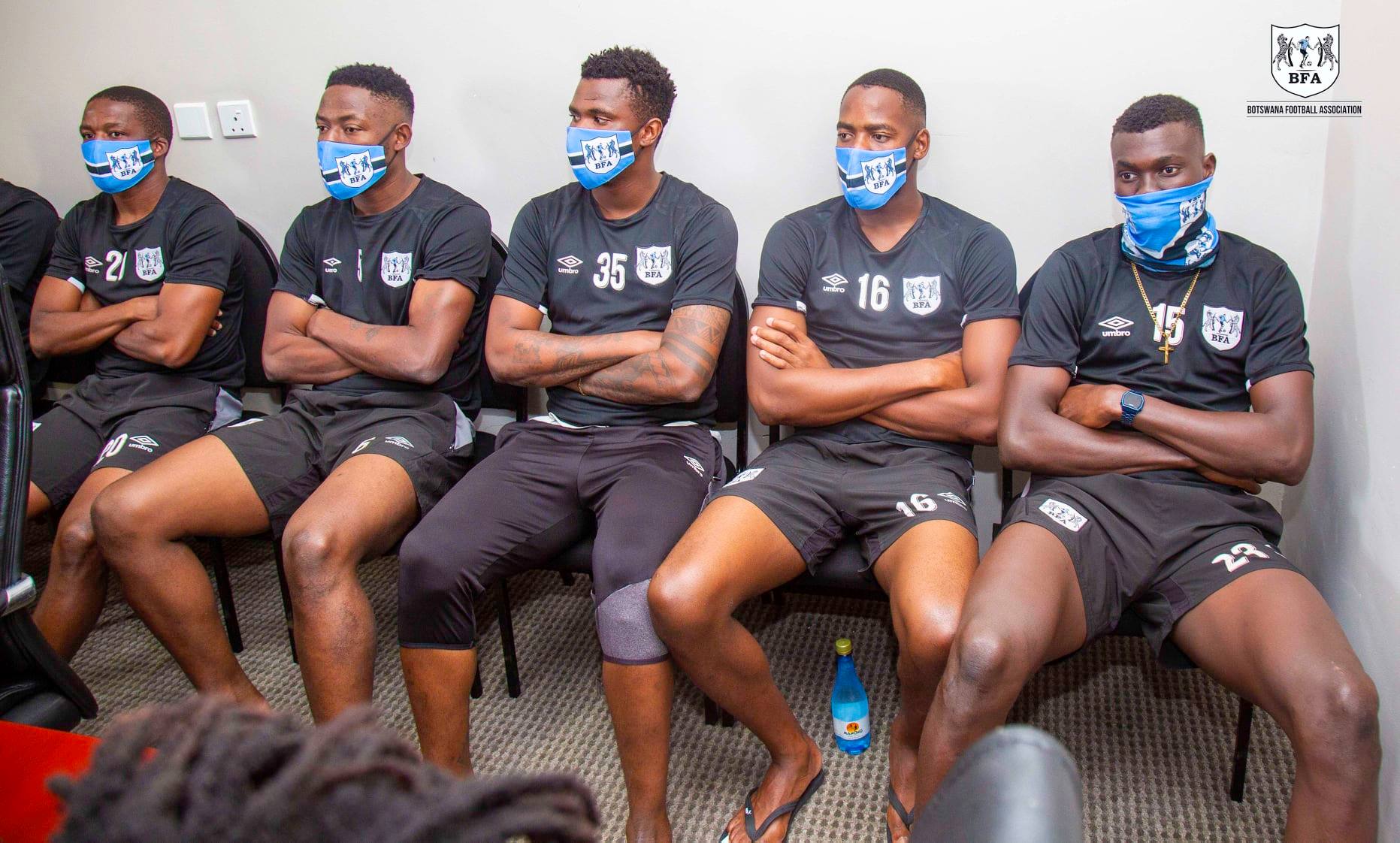 The Zebras host Zimbabwe in Francistown in the penultimate round of fixtures on Thursday before traveling to Algiers for a date with Algeria four days later, in a battle to secure the remaining Group H spot at the AFCON finals in Cameroon next year.

Addressing the team today, Maclean urged them, saying they are on the brink of history.

“You’re the diamonds of this country and we want you to shine bright; as players you must know that you are two matches away from becoming historians. It will be your name embedded on Batswana’s hearts as the second generation to qualify for AFCON finals”, he said.

Botswana are third in Group H on four points, while their opponents Zimbabwe are second with five points, while Zambia anchor with three points.

Algeria, the log leaders, have already booked a place at the continental showpiece.