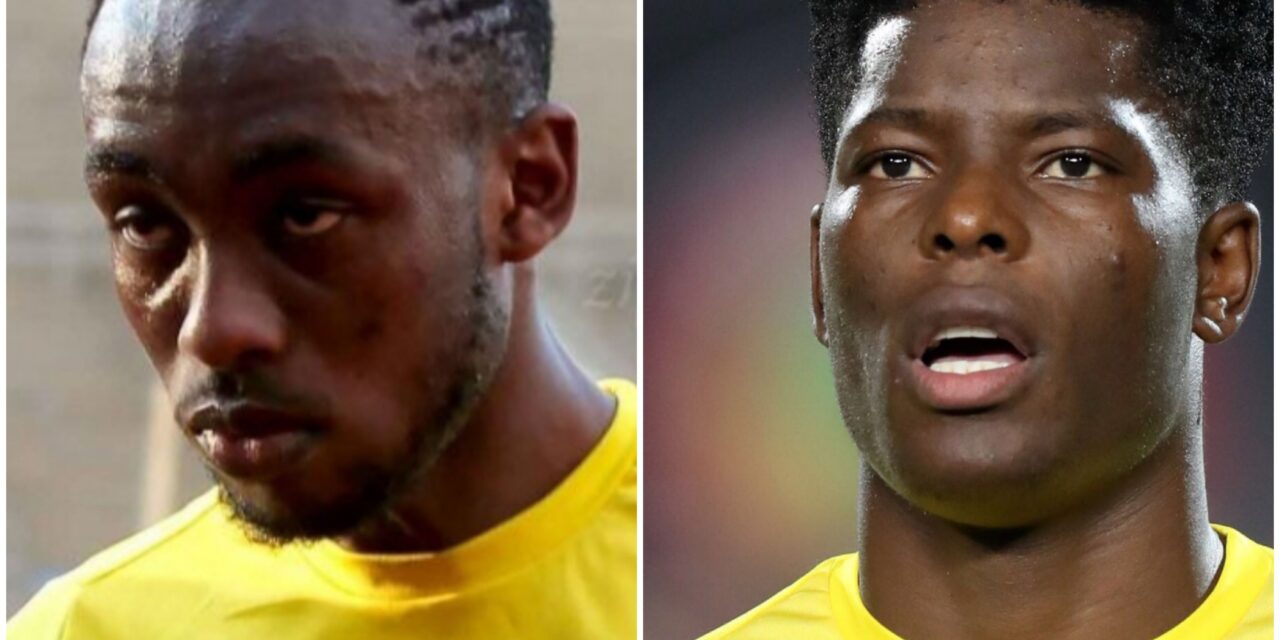 The France-based Warriors duo of midfielder Marshall Munetsi and striker Tino Kadewere is doubtful for both AFCON qualifiers against Botswana and Zambia, it appears.

Munetsi and Kadewere were initially ruled out of the decisive games owing to a decision by clubs in France collectively, to barn players from traveling outside Europe during the international break.

There was however a last minute u-turn by the authorities in France, who gave a green light for African players to travel to their respective countries, provided private jets are used to ferry them.

ZIFA had promised the nation that they were were working hand-in-gloves with their partners for the star duo to travel to Zimbabwe for at least the Zambia game on Monday but all hope appears to be fading, judging what coach Zdravko Logarusic said.

“Tino and Marshall no one knows. It looks like they missed the flight last night, I’m not sure what’s happening. Maybe they can come for the second game but they should have been on the flight last night. They weren’t because Madagascar players already came. We don’t really know if something else can come up,” Loga told Soccer24 before the team’s departure today.

“But so many times they were in touch, they showed commitment, they wanted to come but sometimes it’s a case of us wanting something but couldn’t get it,” added the coach.