Can Mapisa be our own Nuer? 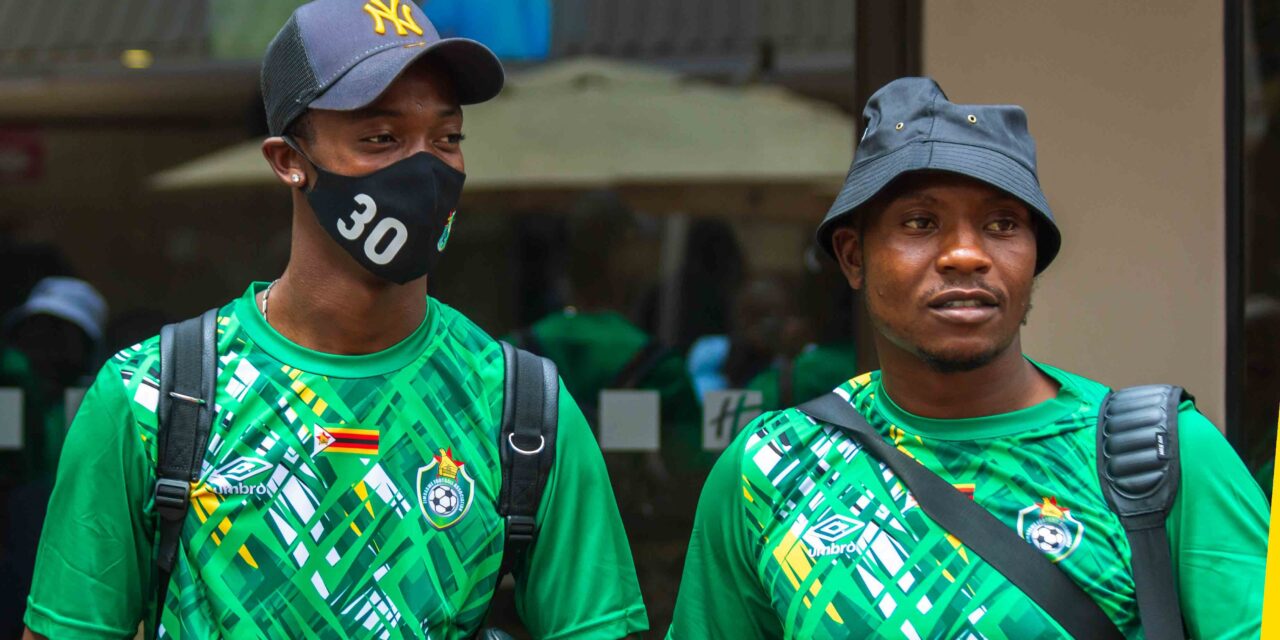 For reasons best known to them, those around Martin Mapisa refer to him as ‘Nuer.’

The 22-year-old Zamora FC goalkeeper is finally set to make his Warriors debut after having failed to travel for previous assignments due to Covid-19 restrictions.

He arrived in the country on Tuesday is the favorite to be Zdravko Logarusic’s choice in goal for today’s crucial AFCON qualifier against Botswana in Francistown.

The gifted goalkeeper might be referred to as Nuer just by affection but he has a golden chance to follow the footsteps of the Germany number one.

He went form a rookie goalkeeper to one of the finest ever seen, to the point even elbowing-out the threat posed by equally-brilliant Barcelona goalkeeper Marc-André ter Stegen to remain the first choice Germany national team goalkeeper.

Just like Nuer, Mapisa has a chance to be the long term solution to what is arguably a crisis in the Warriors goalkeeping department.

Chigova is 30 years old, so is Shumba, while Chipezeze and Sibanda are 31 and 34 respectively, an indication that their careers are in the twilight zone.

There is need for a young goalkeeper to be a long term solution and Mapisa is an option.

Making his debut at senior level today is a big gamble but one worth taking.

Can he be our own Nuer?