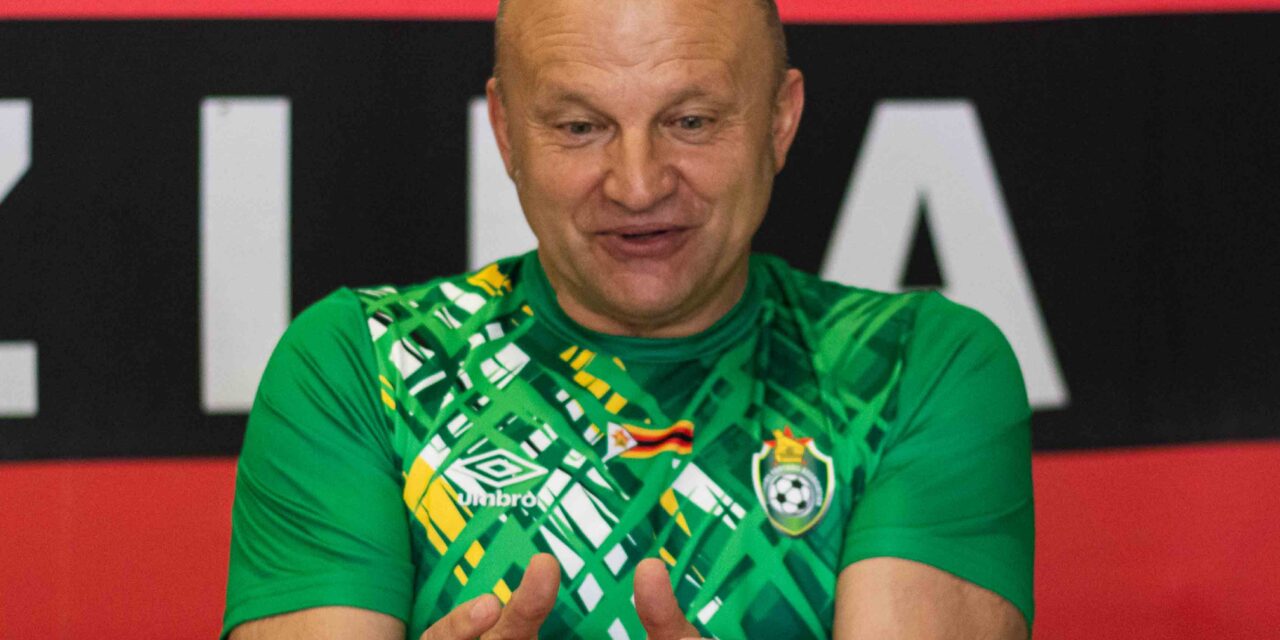 Warriors coach Zdravko Logarušić has made history by becoming the first foreign coach to lead the Warriors to the Africa Cup of Nations (AFCON) finals.

The radical Croat led his depleted Warriors side to a very important 1-0 victory over the Zebras of Botswana, in the penultimate round in Francistown today.

The win, coupled by Zambia’s dramatic 3-3 draw with Algeria in Lusaka, means that Zimbabwe book a spot at the continental showpiece as Group H runners up, behind defending champions and already qualified Algeria.

Today’s victory was a watershed one in Logarušić’s tenure in the Warriors dugout. The former Sudan coach is one individual many expected or wanted to fail, as evidenced by mounting and sometimes undeserved critics on social media.

He started his tenure with a 1-3 defeat to Algeria, a game which quiet frankly, the Warriors should have won had they taken the chances which came their way.

What followed that painful defeat was a 2-2 draw with the Desert Foxes at the National Sports Stadium , an impressive come back from 0-2 down in the first half to restoring parity and grabbing a crucial point which brought the qualifying campaign back on track.

It was Loga’s half time changes which reminded the local football-loving public of what he can do, tactically that is.

Fans would turbulent on him in the wake of the disastrous CHAN campaign, but every objective individual cannot benchmark a coach’s ability after failing at a tournament where he had at his disposal, players who had last played competitive football eight months back.

Then came the Botswana game, marred by the unavailability of key players like Khama Billiat, Marvelous Nakamba, Tino Kadewere, Marshall Munetsi and Tendayi Darikwa, due to Covid-19 related traveling restrictions.

Regardless, the Croat and his charges grinded a win in enemy territory, to book a place at Africa’s greatest football showpiece, slated for Cameroon next year.