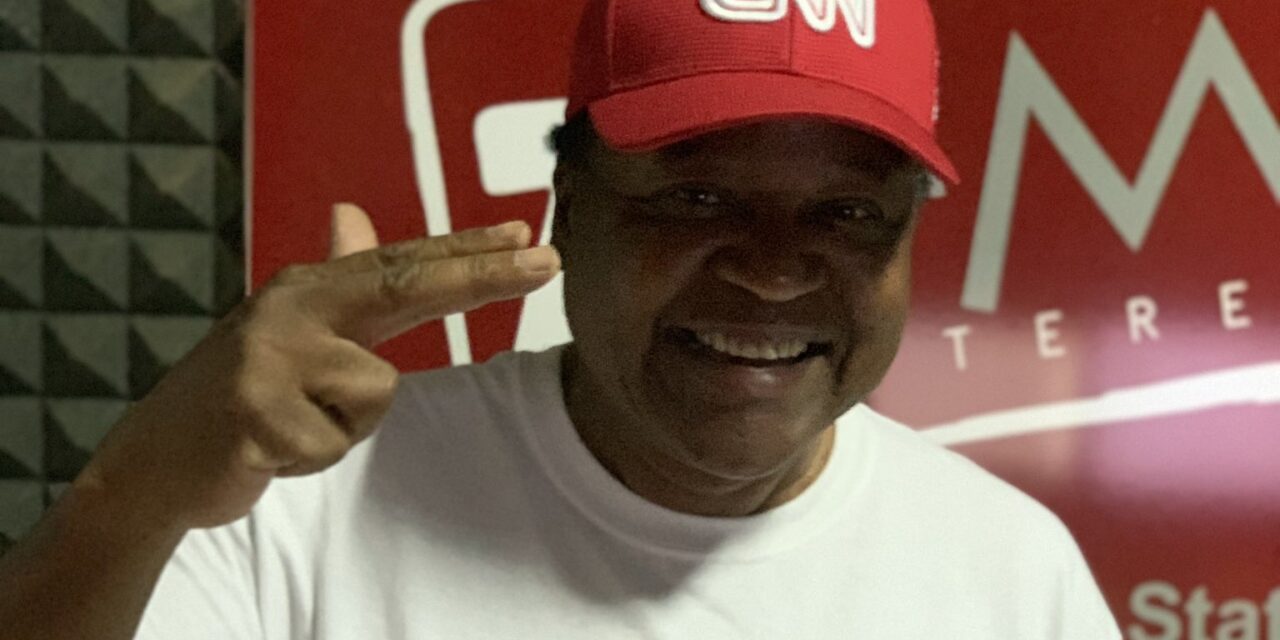 The Warriors booked a place at the continental showpiece for the third consecutive time and overall fifth but have never gone beyond the group stages in all those appearances.

Mabika however opines that this time, Zimbabwe can actually go all the way and win the tournament, if better preparations are put in place.

“Well done to Loga and the troops for another qualification at Afcon! With the proper preps and sound planning guys, tinochigwinha chiCup ichi mhani!,” he posted on micro-blogging site Twitter.