Expected changes in Warriors side for Zambia clash 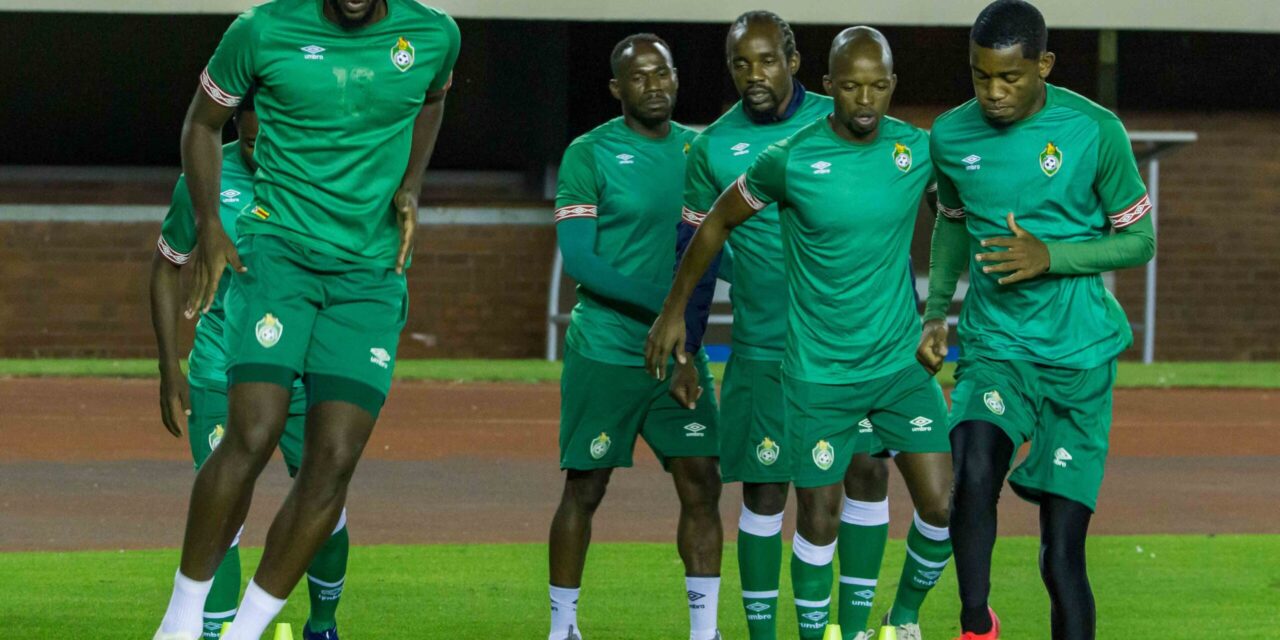 Warriors coach Zdravko Logarušić will most likely make some changes to the team which beat Botswana, in tomorrow’s clash against Zambia.

Zimbabwe take on Zambia in the last AFCON qualifier but the contest is a dead rubber as the Warriors have already booked a place at the continental showpiece, after beating the Zebras while Chipolopolo drew with the Desert Foxes of Algeria.

During the Botswana clash, which was settled by a solitary Perfect Chikwende first half header, captain Knowledge Musona picked up a knock late on and had to be replaced.

Apart from the fitness issues, Musona, just like Teenage Hadebe and Jimmy Dzingai picked up yellow cards and if they are booked again tomorrow night, they will miss the first game at AFCON.

Against this background, Logarušić will make some changes.

In goal, Spain based Martin Mapisa is set for his Warriors debut, the same goes for Victor Kamhuka.

The towering defender will most likely partner Alec Mudimu in the heart of the Warriors defence.

In midfield there might be a place for AmaZulu’s Butho Ncube , the same applies for Zambia-based Tanaka Chinyahara, while Last Jesi will likely have some minutes too.