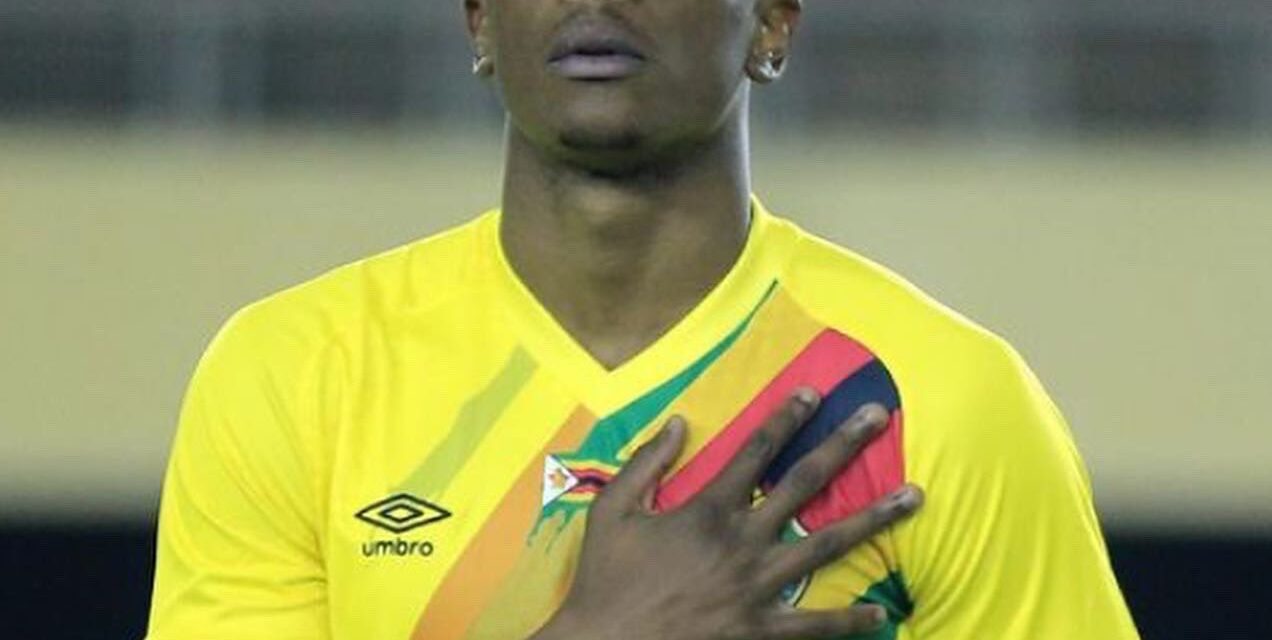 Zimbabwe international defender Alec Mudimu has admitted that he was at fault for the first goal scored by Zambia in the two sides’ AFCON qualifier at the National Sports Stadium last Monday.

The Ankaraspor central defender failed to control a poorly-executed back pass and Chipolopolo talisman Patson  Daka pounced and beat Martin Mapisa in goal for the Warriors, in the 21st minute.

The versatile  defender has taken to Twitter to react to the goal.

“Now it’s been a couple of days to adjust and recover, I’d like to say it’s unbelievably disappointing to have lost our last match against Zambia and I take full responsibility about conceding our first goal and I’d personally like to show love to all the support given out,” he wrote.

“It’s been overwhelming ! Thank you to everyone who’s personally took time out and sent a message, thank you. Regardless the team has show great resilience in tough periods through our journey in being only one of the southern region team to qualify for the AFRICAN CUP OF NATIONS!”added Mudimu.