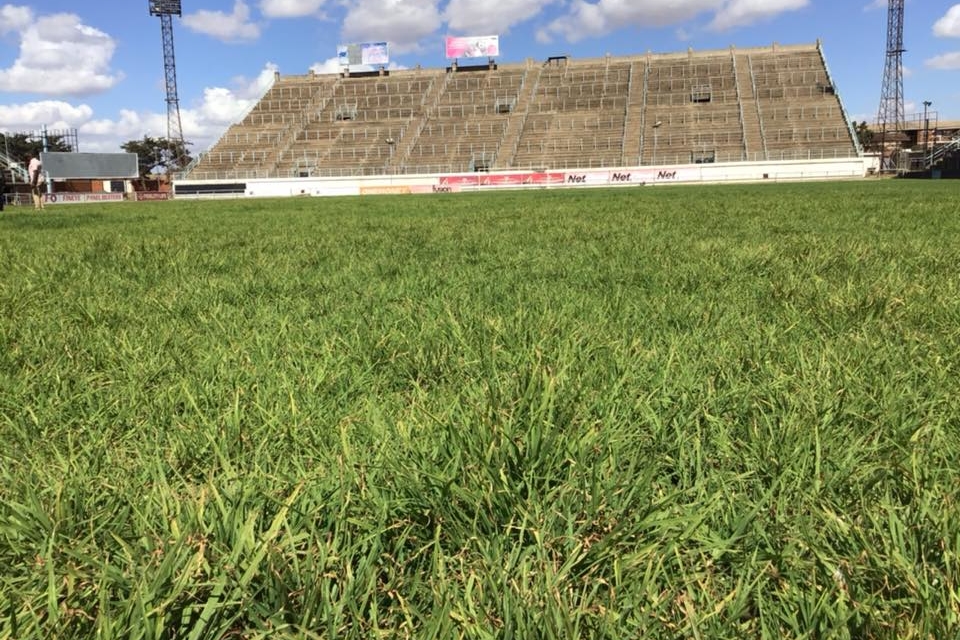 The Harare City Council (HCC) turned away an approach from another private investor who wanted to renovate Rufaro Stadium to modern standards, Acting Mayor, Stewart Mutizwa, has confirmed.

The HCC owns the Mbare facility which is in bad condition due to lack of proper maintenance.

And in April 2019, a private investor proposed to give the stadium an all-round make-over and would, in return, get the naming rights of the stadium.

Speaking to The Herald, Mutizwa said the deal fell through after the council rejected the move to rename the venue.

“Yes, there was an investor who came and proposed that they wanted to help in renovating Rufaro Stadium, sometime in April 2019,” the acting mayor revealed.

“The issue that led to the stalling, in the talks, was to do with the naming rights.

“The conditions were a thorn in the flesh and we couldn’t go with it. There are legal connotations involved there.”

This is not the first time the HCC has reject a deal to sell the naming rights of Rufaro Stadium.

READ ALSO: HOW RUFARO STADIUM GOT ITS NAME

Initial efforts to get the venue renamed happened in 2014 but the council declined a proposal from Savana Tobacco who wanted it called Pacific Stadium.

The deal was reportedly set at US$10 million and would see the venue upgraded to modern standards.

Despite the poor state of the ground, Mutizwa still defended their decisions and promised they will find another way to strike a better deal.

“Besides, the name is sacred and it means a lot, in terms of the stadium’s identity, and that is one area I am sure led to the collapse of the deal, but we can still work out something.

“We are aware of the effects that go with the renaming of the stadiums, to the people in those suburbs, and it involves a lot.

“What we can do is to give the partner(s) some exclusive rights to advertising, for now,” he added.