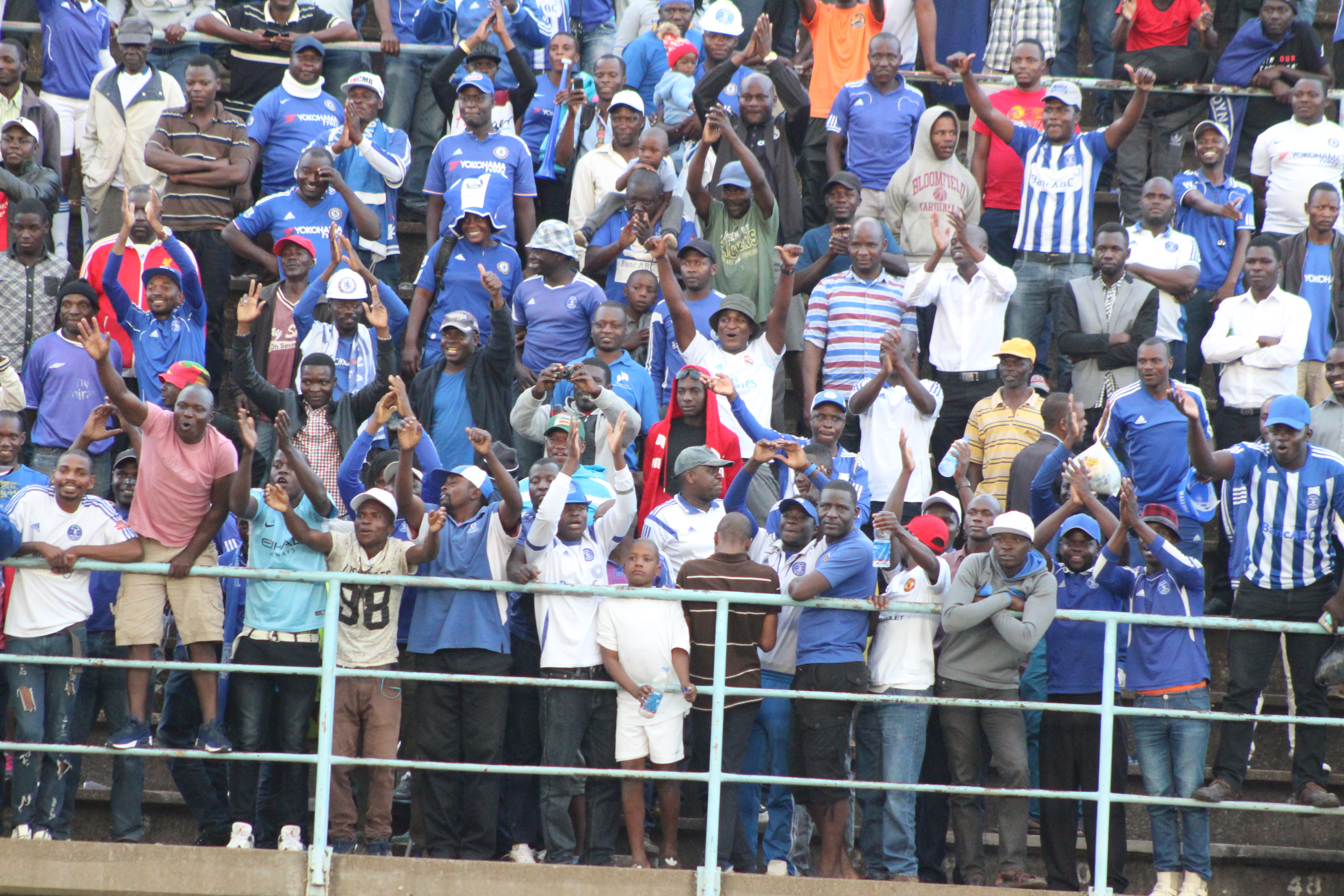 Following news that the Harare City Council (HCC) turned away an approach from another private investor who wanted to buy the naming rights for Rufaro Stadium, have you ever wondered how the venue got its name and why the authorities are so keen to keep it.

The Mbare facility, formerly known as Number 1 Stadium, was built in the early 70s by the Rhodesian Government. It has hosted big matches and some important events including the 1980 Independence celebrations which featured Bob Marley.

The ground is mainly used by Dynamos and at one point was home to CAPS United who later moved to the National Sports Stadium.

Other clubs who have used the venue include former league champions Black Rhinos and HCC-owned Harare City while all of the country’s national sides have also played at the stadium.

But, first, why is it called Rufaro Stadium?

The origins of the name come from an opaque beer called Rufaro which was brewed by the council under their Rufaro Marketing company.

That was long back ago before the Independence and the beverage is no longer produced.

Initial efforts to get the venue renamed hit a brick wall in 2014 when the HCC refused to sell the naming rights to Savana Tobacco in a deal that was reportedly set at US$10 million.

Another private investor has failed to get the naming rights.

But why is the council still holding on to a brand that is no longer existing?

According to Acting Harare Mayor, Stewart Mutizwa, the name RUFARO holds a sentimental value to the people of Harare.

He was quoted in The Herald as saying: “The name is sacred and it means a lot, in terms of the stadium’s identity, and that is one area I am sure led to the collapse of the deal.

“We are aware of the effects that go with the renaming of the stadiums, to the people in those suburbs, and it involves a lot.”