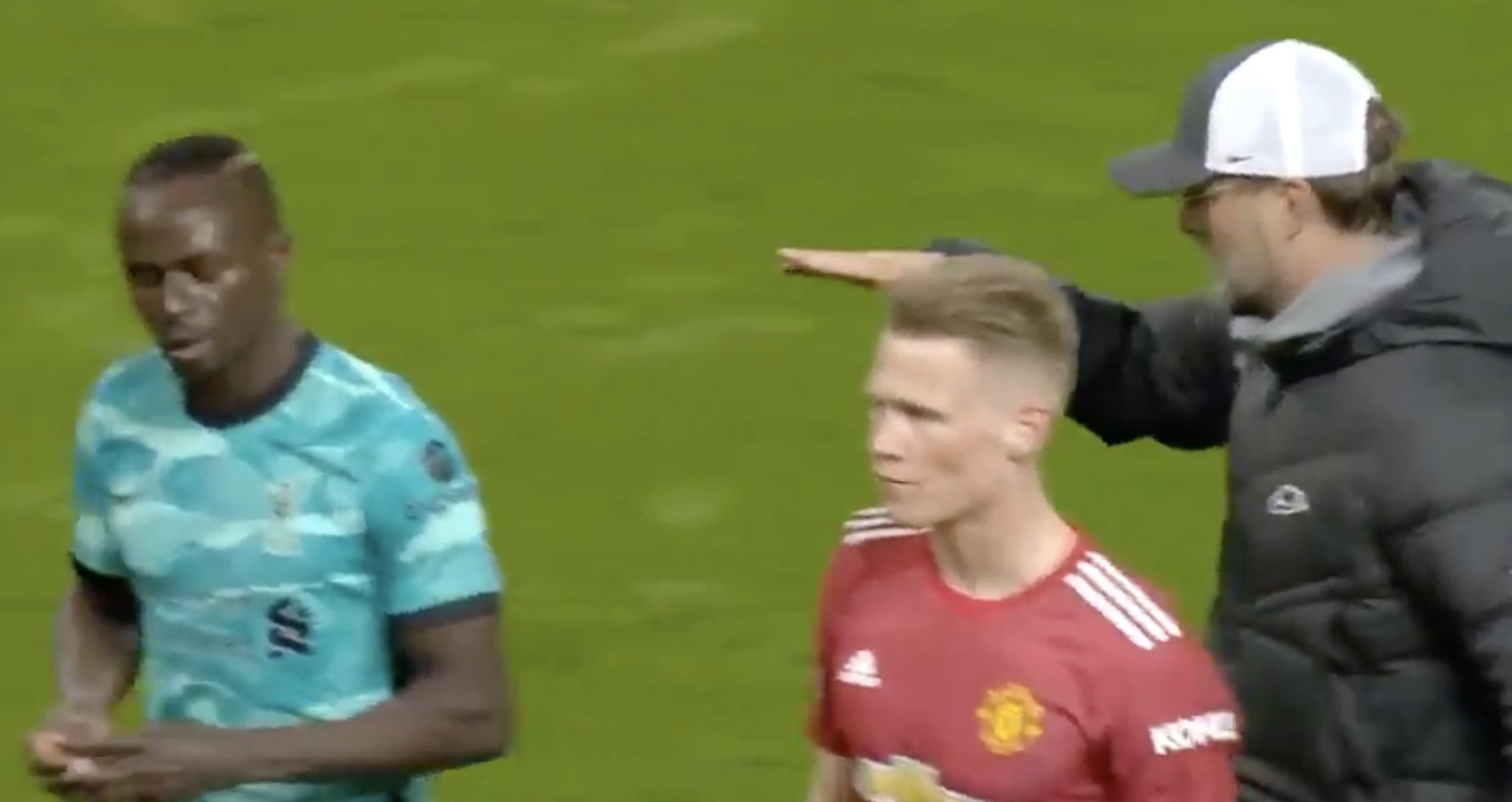 Liverpool coach Jurgen Klopp has explained why Sadio Mane ignored him after the team beat Manchester United 2-4 at Old Trafford on Thursday night.

The Senegalese forward, who came in as a second half substitute, was visibly unhappy with the coach and shunned him as he sought a handshake after the full-time whistle.

In his post-match presser, Klopp said Mane’s reaction was simply down to a lack of explanation from him over why he was dropped from the starting XI ahead of the match.

“Yes, I made a late decision in training, really late and changed Diogo (Jota) for Sadio,” Klopp said.

“And in that moment for a Premier League game, Sadio was obviously not too happy, that is all.

“And the players are used to that, I explain that, but I didn’t do that properly or whatever.

“The boys are used to me explaining but there was no time for that, that’s the situation. All fine.”

"There is no problem there…" 👀

The result saw Liverpool picking their first win at Old Trafford under Klopp and boosted the team’s top four hopes.

“I like the timing of the win, I would say tonight we needed it the most,” the gaffer added.

“We did it, but I know it is very tricky to win here, that is why it took so long. We really deserved it tonight with the way we played.

“We had some difficult moments in the game, but it makes it a good result.”

The home team opened the scoring in the tenth-minute through Bruno Fernándes before Jota equalled terms moments after the half hour.

Roberto Firmino then followed up with a brace to put the Reds in the lead.

Manchester United’s Marcus Rashford reduced the gap later on but it was all up to Mohamed Salah to seal the victory for the visitors on the stroke of fulltime.