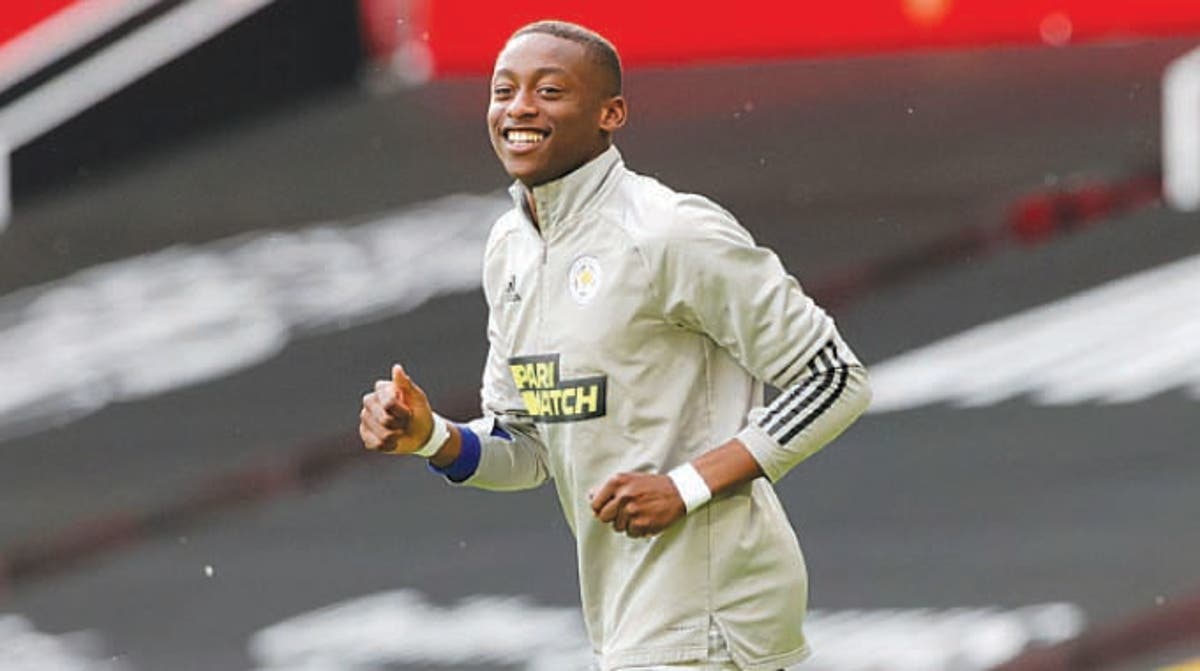 Maswanhise was born in England to Zimbabwean parents which makes him eligible to feature for the Warriors.

The midfielder hasn’t been capped at any level with his country of birth.

And Logarusic wants to give him his first international experience at the COSAFA Cup which starts on 2 July.

“As you are aware, the World Cup qualifiers were cancelled and the focus is now on the upcoming Cosafa tournament in July,” he said.

“The team that will play in the tournament is currently being assembled and it will feature some fringe Warriors players.

“The coach wants to give those players a chance to prove themselves. Those that will be called up might include the likes of Tawanda Masvanhise and Thuso Nyoni, who plays in Poland.”

Meanwhile, Muswanise was included in the squad that beat Manchester United 2-1 in the English Premier League on Tuesday night.

The 18-year old, who has featured prominently in City’s U18s, was making his first ever appearance in the senior team but did not feature in the game.

Coach Brendan Rodgers believes the youngster has a lot of potential to become a good player but still needs to work hard.

“He’s a young player I like,” Rodgers was quoted as saying by Leicester Mercury. “I’ve seen him playing for the Under-18s.

“Bringing in young players, like we’ve done with Luke (Thomas) before, it gives them the experience.

“To feel the preparation, to sit on the bench, to see the quality of the players, it gives him a flavour of the level and preparation he needs to be here. That was the idea.”