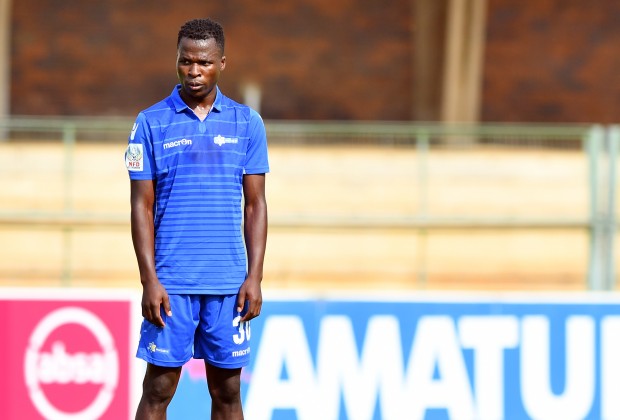 According to Far Post, the Zimbabwean midfielder has signed with Pretoria Callies on a short term deal. The 29-year-old is part of the squad which is on a pre-season tour in Limpopo

Chirambadare was last attached to anothe NFD side Real Kings.He also has played for Maccabi and top-flight club Kaizer Chiefs.

Meanwhile, Callies are assessing Collins Mbesuma (37) and Edward Manqele (34) and the duo could be offered short term deals.