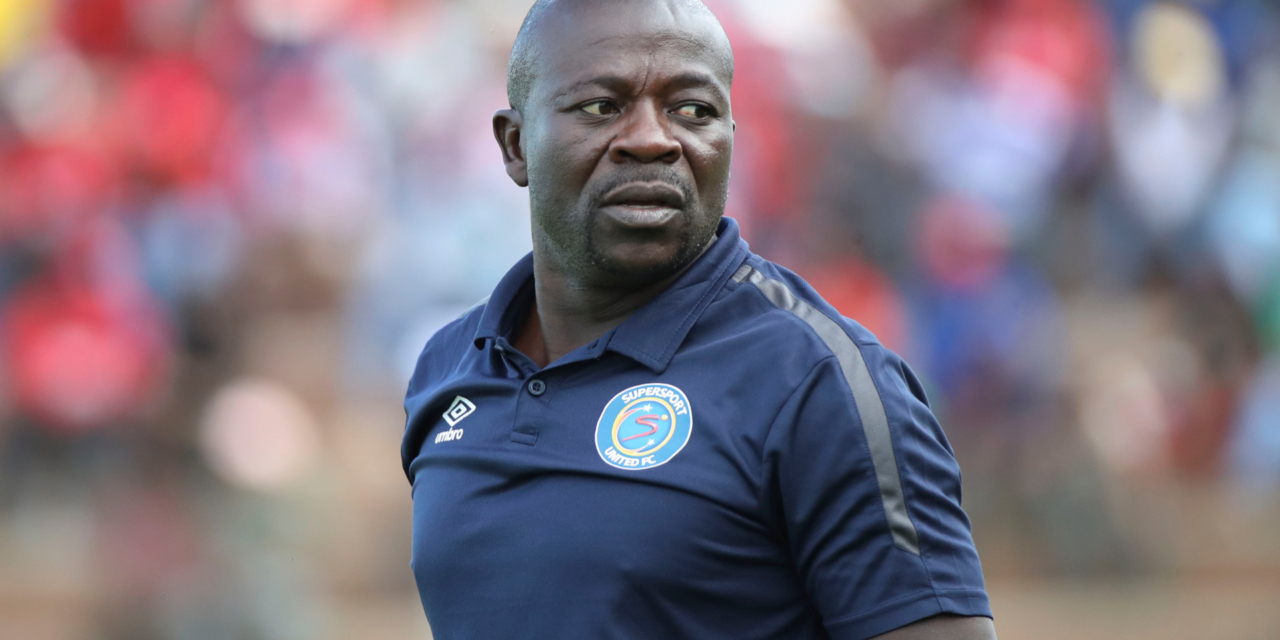 The South African Premier Soccer League has announced the fixtures for the 2021/22 season.

The campaign will start on Saturday, August 14 with an MTN8 quarterfinal games.

The league will begin in the following week with champions Mamelodi Sundowns facing AmaZulu on Friday , August 20.

Kaitano Tembo’s SuperSport United will be up against Cape Town City while Kaizer Chiefs and Orlando Pirates face Stellenbosch and TS Galaxy in the opening weekend.

Matchday 2 will commence in the midweek, two days after the first round.

Here are the opening fixture schedules in Matchday 1 & 2. 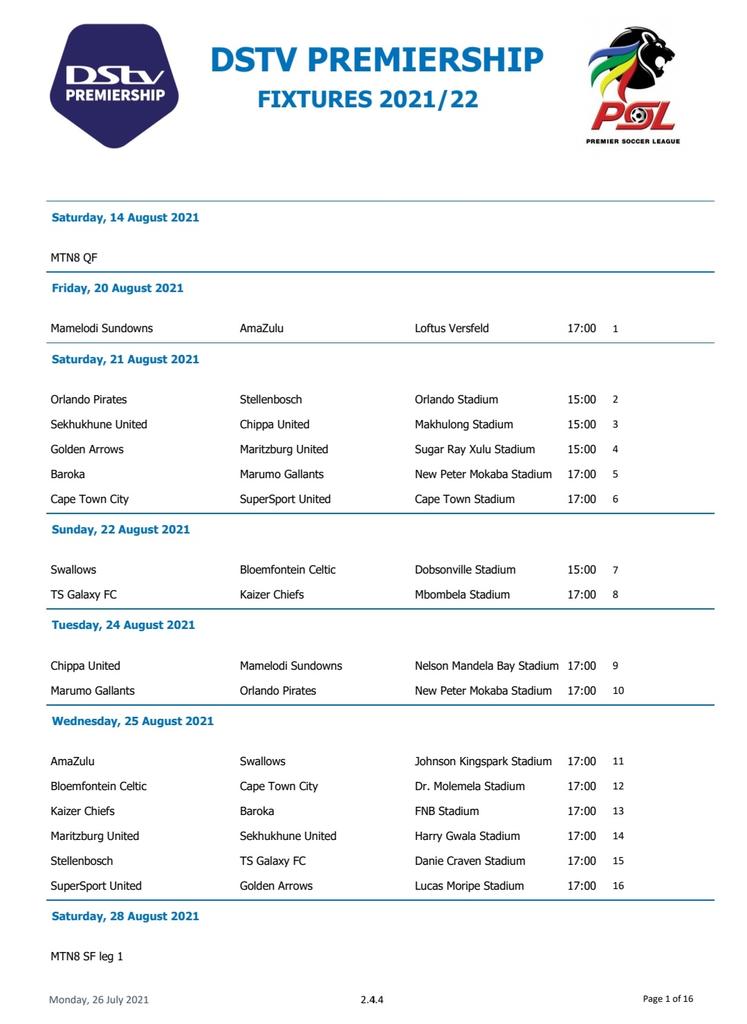