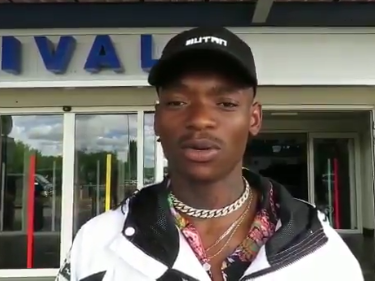 Khama Billiat celebrated his 31st birthday on Thursday and paid his tribute to Joe Mugabe who passed away early this week.

Mugabe died in the United Kingdom where he was now based, in the early hours of Sunday.

Billiat posted a message of gratitude to his fans fir the birthday messages and attached a picture of the late striker alongside his uncle, Maxwell ‘Cheche’ Billiat.

Cheche and Mugabe played together at CAPS United in the 90s and the duo was part of the trailblazing Makepekepe class of 1996 that won the league.