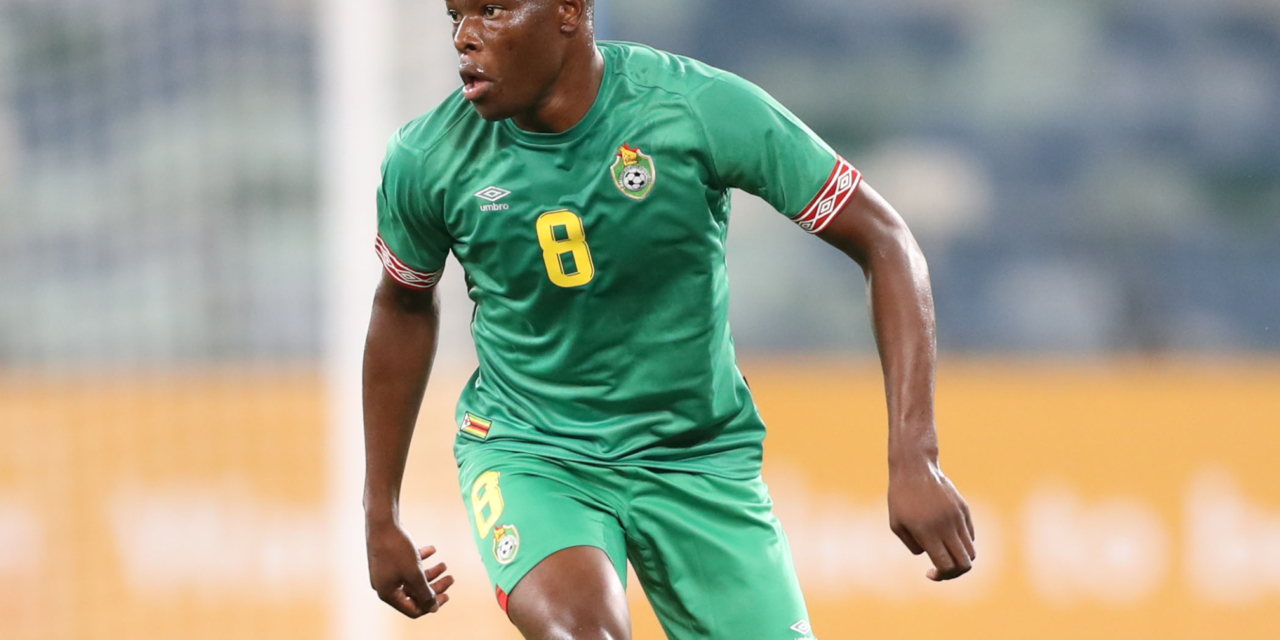 Warriors played to an uninspiring goalless draw against South Africa in the 2022 FIFA World Cup Qualifiers, Group G, at the National Sports Stadium in Harare on Friday.

The Warriors missed several key players in the match and had to use a makeshift defence with Onismor Bhasera playing as a centre back along an unfit Alec Mudimu.

Several players, however, only managed to deliver average performances as the national team survived in their opening game of Group G encounter.

Here are our the player ratings:

Talbert Shumba 5.8
The Free State Stars goalkeeper made some good saves here and there but was let down by his ball distribution. This helped the South Africans retain possession quick and forced the team under pressure. He made a howler in the second half after failing to save a shot from an acute angle, and it almost reached the back of the net, only to be cleared off the line by Takudzwa Chimwemwe.

Divine Lunga 5
The Mamelodi Sundowns man struggled in defence, and his flank was breached several times throughout the match. He was slow to recover after going forward during an attack. This mounted pressure on Onsmor Bhasera who had to move out to cover the pockets.

Onismor Bhasera 6.2
Coming in an unfamiliar centre back position, the veteran defender worked overtime to cover the spaces on the left flank. He made a couple of clearances but missed some as pressure mounted. The Supersport United man went on to receive a yellow card in the second half.

Alec Mudimu 5.8
It was not the best afternoon for the Georgia-based defender but managed hold the backline. Mudimu was a surprise starter after being declared unfit on the eve of the match. His clearances were not up to scratch and misdirected some of them.

Takudzwa Chimwemwe 6.2
Playing as a left-back, the Nkana FC man made a well-timed off-the-line clearance after Shumba made a blunder in saving Bongokuhle Hlongwane’s strike. However, he didn’t contribute much to the attack but did well to contain Percy Tau’s flank.

Kuda Mahachi 4.8
Kuda Mahachi had a quiet afternoon and never made those famous runs along the wing. The only time he brought some trouble to the Bafana Bafana half was when the team picked up the momentum on the half-hour mark. He was subbed off in the second half for Tafadzwa Rusike.

Thabani Kamusoko 5.4
The Zesco United midfielder made some highlights during the Warriors’ short spell of dominance in the first half but took the back seat for the better part of the game. He failed to provide the creativity in Zimbabwe’s attacks and, just like Mahachi, can also take the blame for the team’s failed transitions.

Marshall Munetsi 7.6
The best Warriors player on the afternoon, Marshall Munetsi made some vital interceptions and gave enough cover to the defence. Though the midfielder struggled to maintain possession in the opening minutes of the game, he picked himself up and marshalled the midfield for the rest of the game.

Knowledge Musona 6
The captain was forced to come deep in search of the ball and aid the defence. However, this left a few men upfront and affected the team’s attack. He created some chances from a range, but none of them posed serious trouble to the keeper. Musona received a yellow card for a professional foul on opponent.

Khama Billiat 6.2
The Kaizer Chiefs man created some chances and almost scored in the first half but his shot was parried away by the keeper. Deprived of the ball sometimes, Billiat was also forced to come from deep areas. He was also booked in the match.

Tino Kadewere 4
Left isolated upfront for all the time he was on the pitch, the Lyon striker never posed any threat to the South Africans. In the few times he got the ball, he would be dispossessed. Kadewere was later subbed off in the second half after picking an injury.