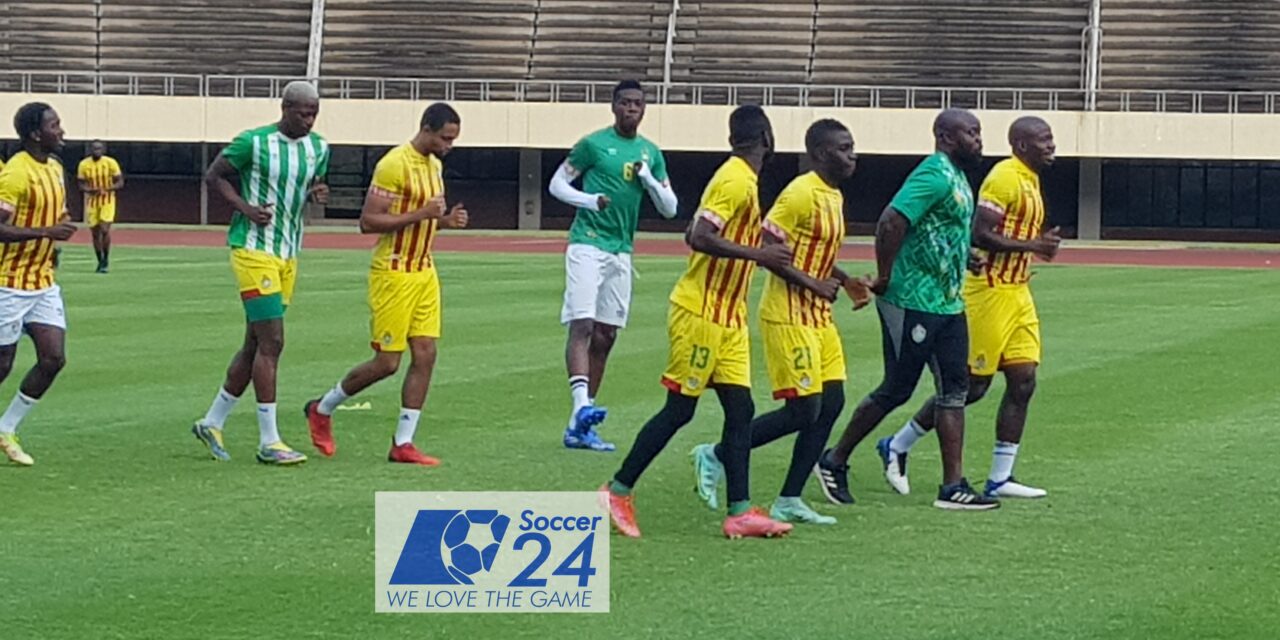 The Zimbabwe Football Association has apologised to the nation after the Warriors failed to progress to the third round of the 2022 FIFA World Cup Qualifiers.

The national team suffered back-to-back defeats to Ghana to bow out of the competition with two games remaining.

In a statement, ZIFA said: “The Zimbabwe Football Association (ZIFA) sincerely apologises to all football stakeholders for the senior national team’s back-to-back losses to Ghana and the eventual elimination from the FIFA World Cup 2022 qualifiers.

“We fully understand the disappointment that comes with every unfavourable result from the national teams because we know just how much Zimbabweans love and support their team.

The association added that they will use the remaining two games of the qualifying campaign to prepare for the Afcon finals in Cameroon in January next year.

“ZIFA will take lessons from the two matches and without compromising performance on the remaining world cup matches, shift attention to the upcoming Africa Cup of Nations finals. The final two FIFA World Cup 2022 qualifiers will also be used to further prepare for the AFCON finals,” added the statement.

The Warriors will face South Africa away and Ethiopia at home in their final two games of the 2022 FIFA World Cup Qualifiers.