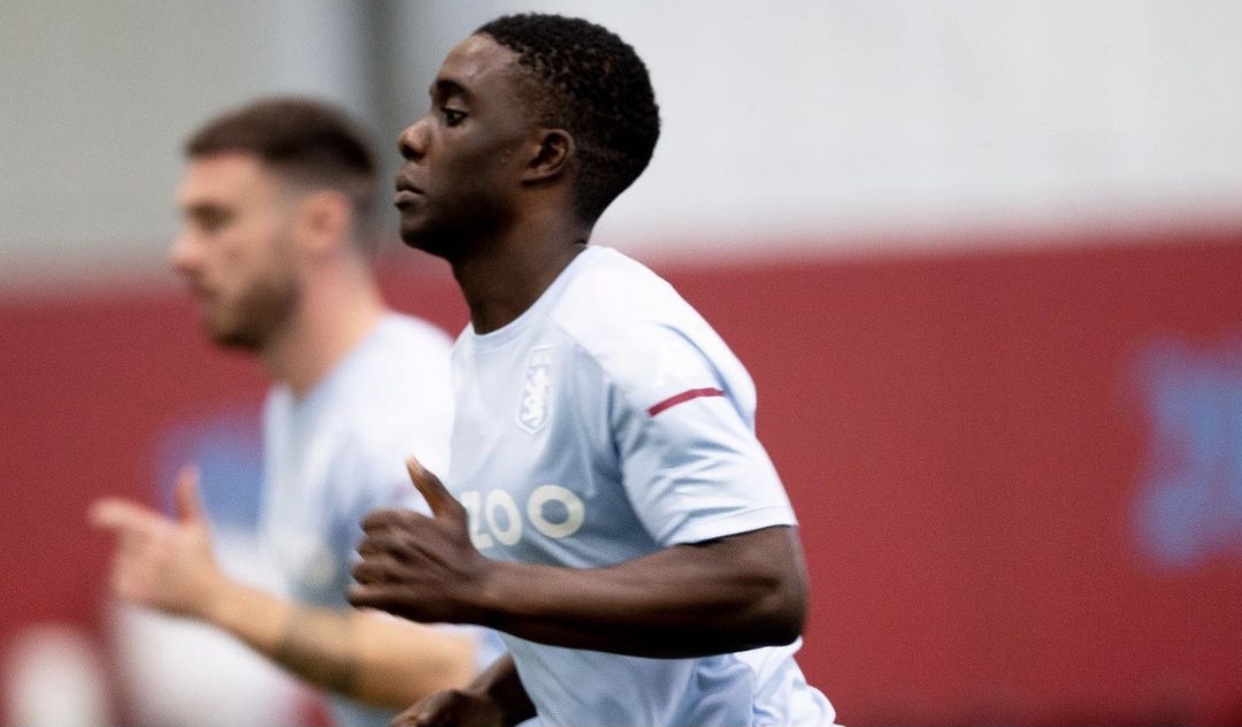 Marvelous Nakamba has been handed an opportunity to feature in Aston Villa’s first XI this weekend at home against Wolves.

The midfielder is expected to cover up for Douglas Luiz, who could sit out due to a lack of preparation time after being on international duty with Brazil.

Luiz played in the World Cup qualifiers on Friday morning, a day before the Villa match.

The situation has presented Nakamba with a chance to return to the starting XI on Saturday. His only league start this season came on matchday 1 when Luiz was not available for selection.

The other three appearances in the campaign were from the bench.

Kick-off for the Wolves game is at 4 pm CAT.