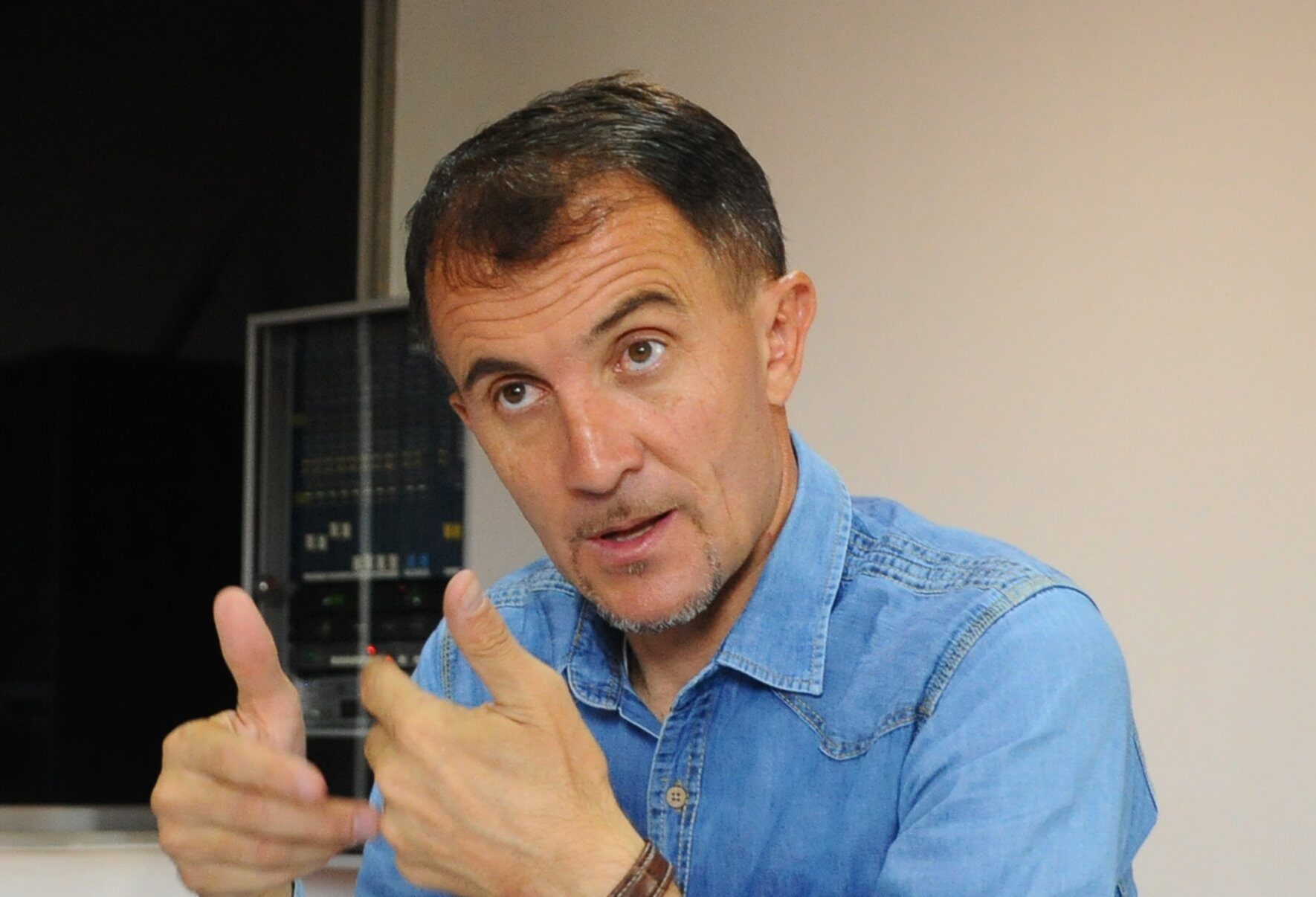 The Serbian gaffer was charged with sexually harassing a waitress during the COSAFA U20 tournament in Port Elizabeth last year. He made his first appearance in court in December and was released on R10,000 bail.

According to Soccer Laduma, Sredojevic, who is now in charge of Uganda, has received a three-year sentence in prison, which is wholly suspended for five years.

The National Prosecuting Authority’s (NPA) spokesperson in Port Elizabeth, Anelisa Ngcakani, confirmed to the publication that the mentor has been found guilty.

“Yes, I can confirm that he has been found guilty,” she said while promising to reveal further details in a statement.