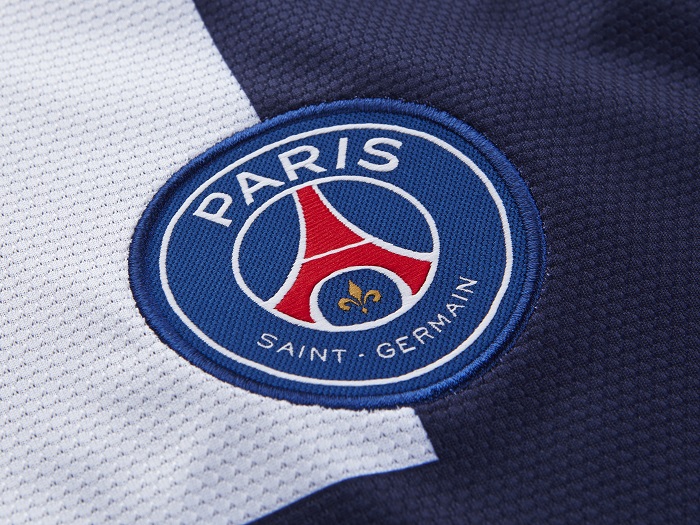 PSG have confirmed the arrest of their women’s team player Aminata Diallo, who is accused of orchestrating an assault on team-mate Kheira Hamraoui.

Diallo, 26, allegedly hired masked men to injure Hamraoui and eliminate her from competition for a first-team spot. The victim was dragged out of her car by the assailants before they punched and kicked her.

“Since Thursday evening, November 4, the Club has taken all the necessary measures to guarantee the health, well-being and safety of its players.

“Paris Saint-Germain is working with the Versailles SRPJ to shed light on the facts. The Club is attentive to the progress of the procedure and will study the follow-up to be given to it.”