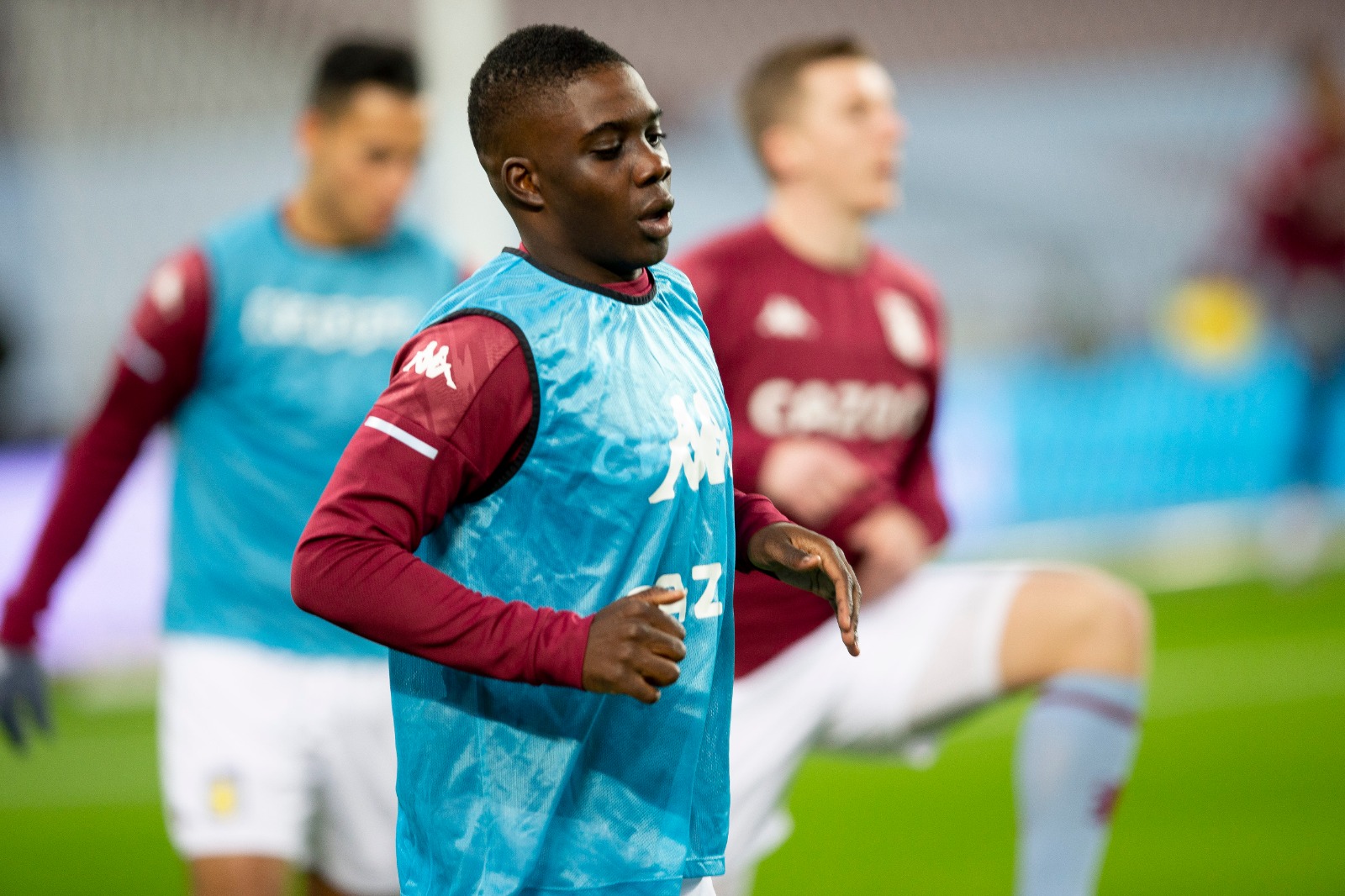 Marvelous Nakamba has began a new era at Aston Villa following the appointment of Steven Gerrard as the new head coach of the senior team.

Gerrard is replacing Dean Smith, who was sacked last week after a run of poor results.

The Liverpool legend was with Scottish side Rangers FC.

Confirming the appointment, Villa CEO Christian Purslow said: “The Board of Aston Villa are delighted to appoint Steven as our new Head Coach.

“Since moving into coaching after his illustrious playing career, Steven began by managing and developing top young players in the Liverpool FC Academy which is experience we value highly at Aston Villa.”

Meanwhile, Nakamba will be looking for new start under a new coach after the midfielder fell out of favour.

The 27-year-old made fifty-nine appearances but most of them as a substitute during Smith’s tenure.