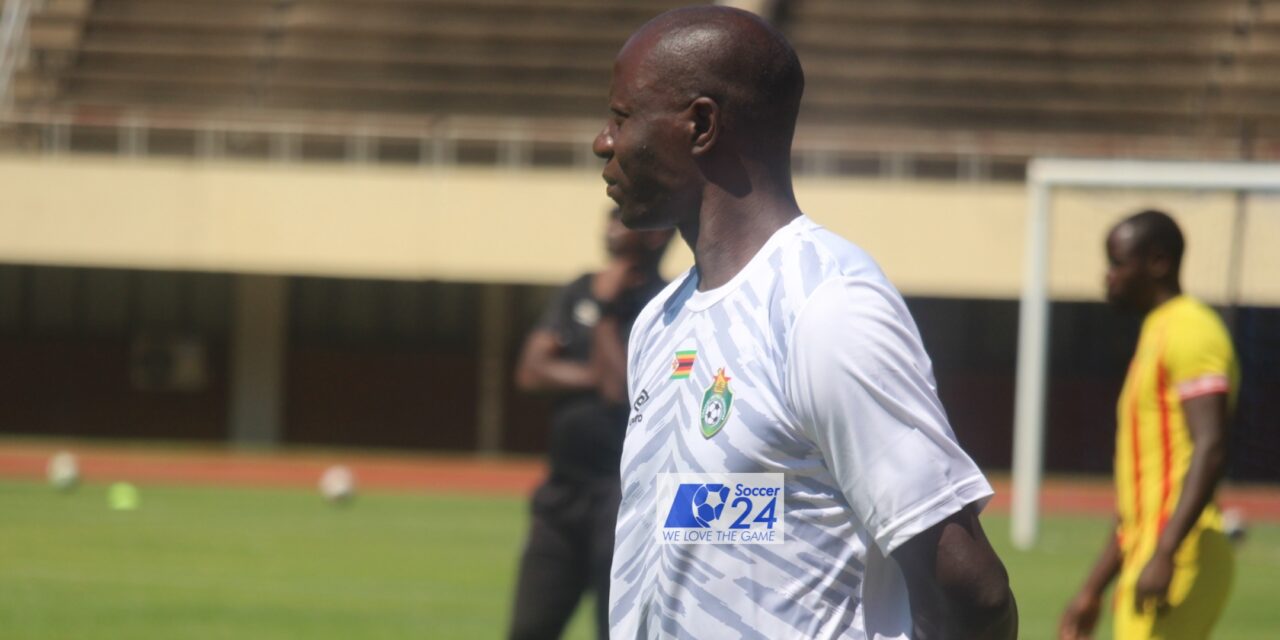 Benjani Mwaruwari has been given a new mandate with the national U23s team.

Mwaruwari’s new job automatically places him as one of the three assistant coaches in the senior men’s national team set-up. This marks his return to the Warriors fold after his departure in September following the dissolution of the entire technical led by Zdravko Logarusic.

He will work under coach Norman Mapeza, who has renewed his contract ahead of the Afcon 2021 tournament next month.

The other two assistant coaches in the Warriors set-up are Taurai Mangwiro and Mandla Mpofu.