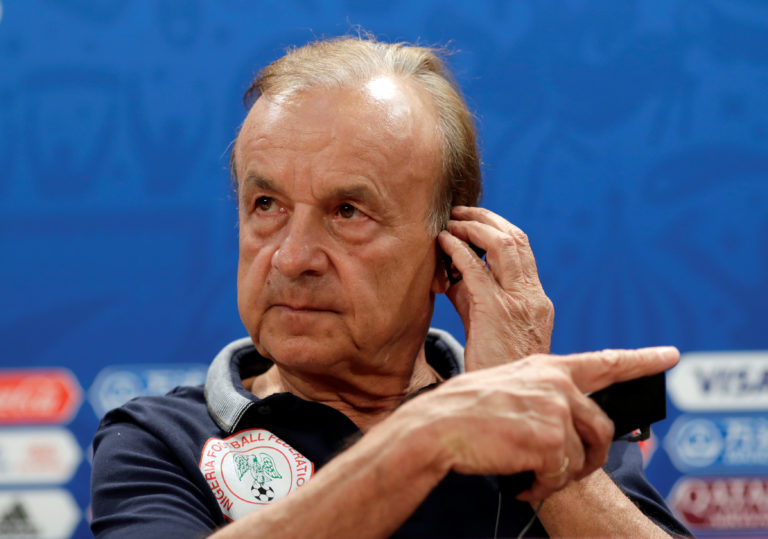 The Nigeria Football Federation (NFF) has confirmed the sacking of head coach Gernot Rohr just weeks before the start of the Africa Cup of Nations.

Rohr had been in charge of the Super Eagles for three years. He leaves the West Africans after failing to qualify for the 2022 FIFA World Cup.

A statement by the NFF reads: “The Nigeria Football Federation has appointed Mr Augustine Eguavoen, currently its Technical Director, as the Technical Adviser of the Super Eagles on an interim basis. This is with immediate effect, and follows the termination of the relationship with Franco-German Gernot Rohr, who has been in charge of the three –time African champions for the past 64 months, and is Nigeria’s longest –serving manager.