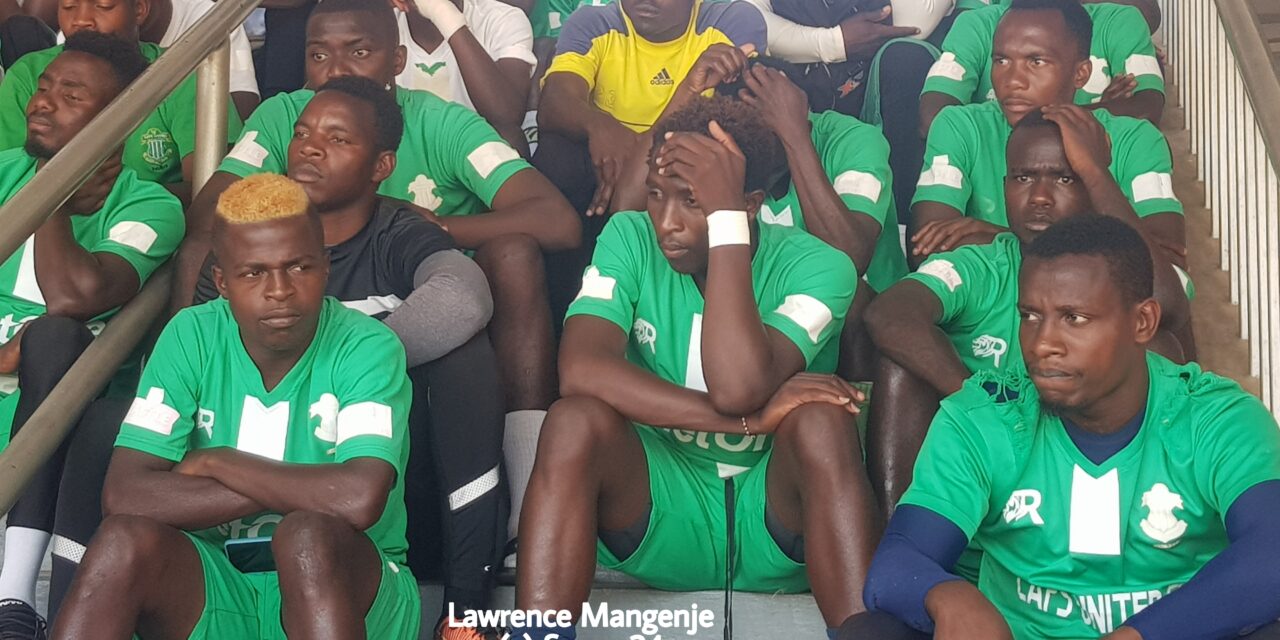 Financial woes have resurfaced at Harare giants CAPS United as players haven’t trained for two weeks and are refusing to do so until their unpaid salaries have been settled, casting doubt on the fulfillment of their league match against Black Rhinos on Saturday, Soccer24 can exclusively reveal.

The Green Machine’s financial struggles are well-documented, but things reached boiling point with players telling the club’s leadership that they will not train until they are paid their dues.

Last week, the club ordered the players to meet up and have their Covid-19 tests and train ahead of the Rhinos game but half the squad didn’t show up, a situation which has forced the Farai Jere-led administration to contemplate writing to the Premier Soccer League requesting the postponement of the clash under the pretense of many positive cases of the virus.

“We haven’t met as a group for the past two weeks, we were not even tested for Covid-19,” a CAPS player who chose not to be named, told Soccer24.

“They told us to come for Covid-19 tests last week but half of the team did not show up, and the tests were not done. This week, we haven’t met to train as a group and I’m not sure how we will fulfill the Rhinos game on Saturday,” he added.

The player said the club executive has been playing hide and seek with the players on the issue.

“They haven’t even addressed us on the issue, they only responded to the crisis through our team manager, who told us on our WhatsApp group that the president is not feeling well, that’s why he has not come to us.”

According to the player, coach Lloyd Chitembwe even approached the club’s leadership over the problem, to no avail.