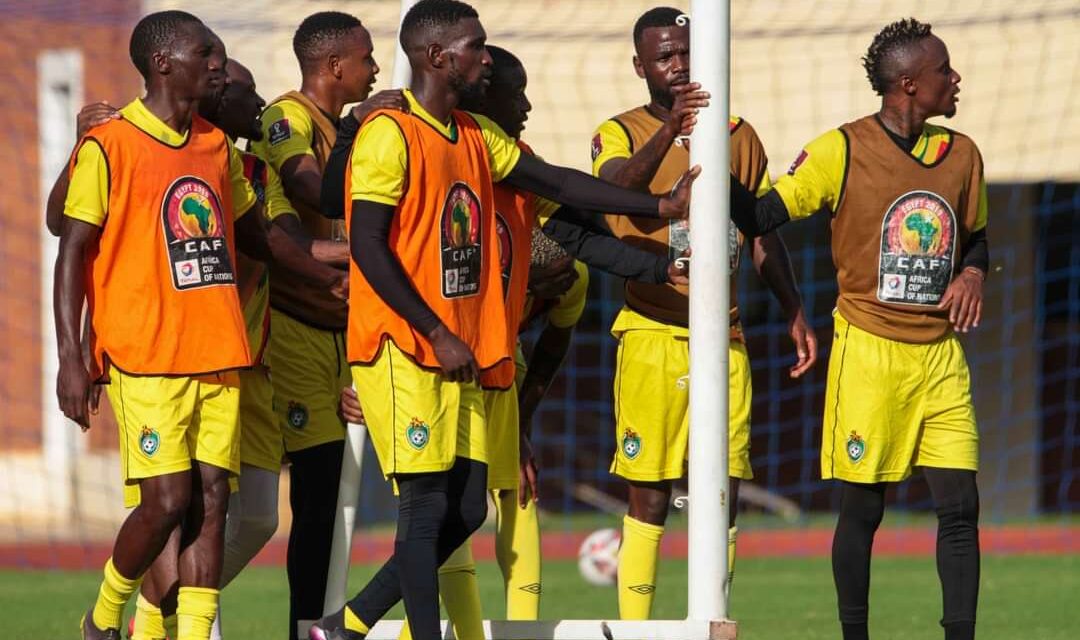 The Warriors are set to leave for Cameroon today ahead of the 2021 Africa Cup of Nations tournament starting on 9 January 2022.

Seventeen players in the selection plus the officials will leave Harare in two batches this afternoon. The first group will connect via Jo’burg and meet the second contingent in Ethiopia on Thursday before connecting to Yaounde as a unit later in the day.

The travelling team will link up with six players, who were not part of the local camp, in the Cameroonian capital.

The Warriors will set up camp in Yaounde for six days before leaving for their tournament base in Bafoussam on 5 January.