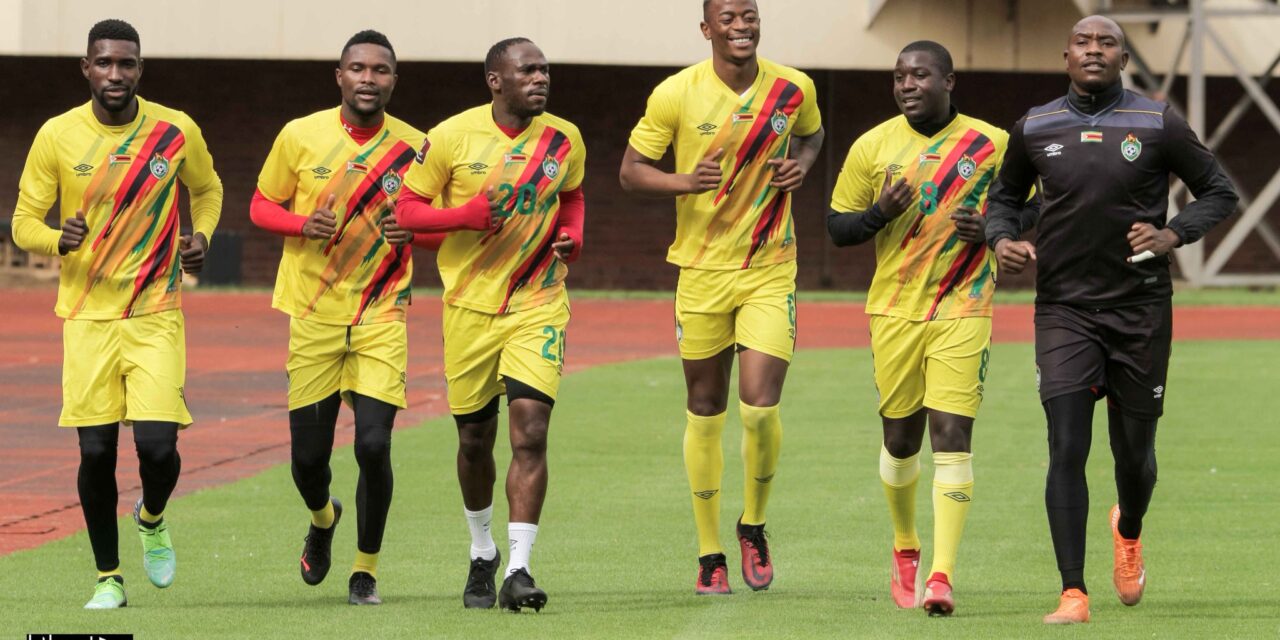 Warriors team manager Wellington Mpandare has revealed that they are finalising a friendly match against the hosts of the Afcon 2021, Cameroon.

The game will be used as part of the national team’s preparations for the continental showpiece which starts on 9 January.

Zimbabwe has already secured another friendly with Ethiopia on 2 January.

Speaking to NewsDay, Mupandare said: “We managed to secure a training match with Sudan on January 2 and we are finalizing with Cameroon to play on the 4th. We have an agreement in place with Cameroon and those are the two teams we will play.”

Meanwhile, the Warriors squad left the country for Cameroon on Wednesday.

The national side is in Group B along with Senegal, Malawi and Guinea.