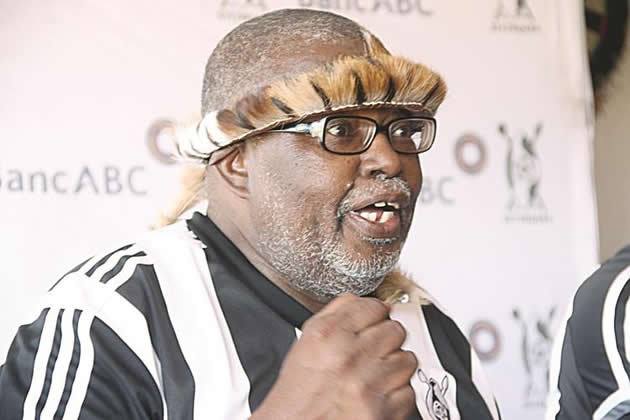 Late Highlanders president Ndumiso Gumede will be buried on Tuesday in his home village in Inyathi, Matabeleland North.

Gumede passed away on Wednesday afternoon at Mpilo Hospital after a short illness.

A memorial service for the departed veteran administrator was held at Bulawayo’s Amphitheatre, just before his body left for Inyathi.

Gumede entered mainstream football administration in 1978 when he was voted the executive chairman of Highlanders.

He then served in various other roles including as ZIFA secretary-general, ZIFA vice-chairman, ZIFA CEO, and a member of the CAF Appeals Committee.