Afcon 2021 – Senegal vs Zimbabwe: Everything you need to know 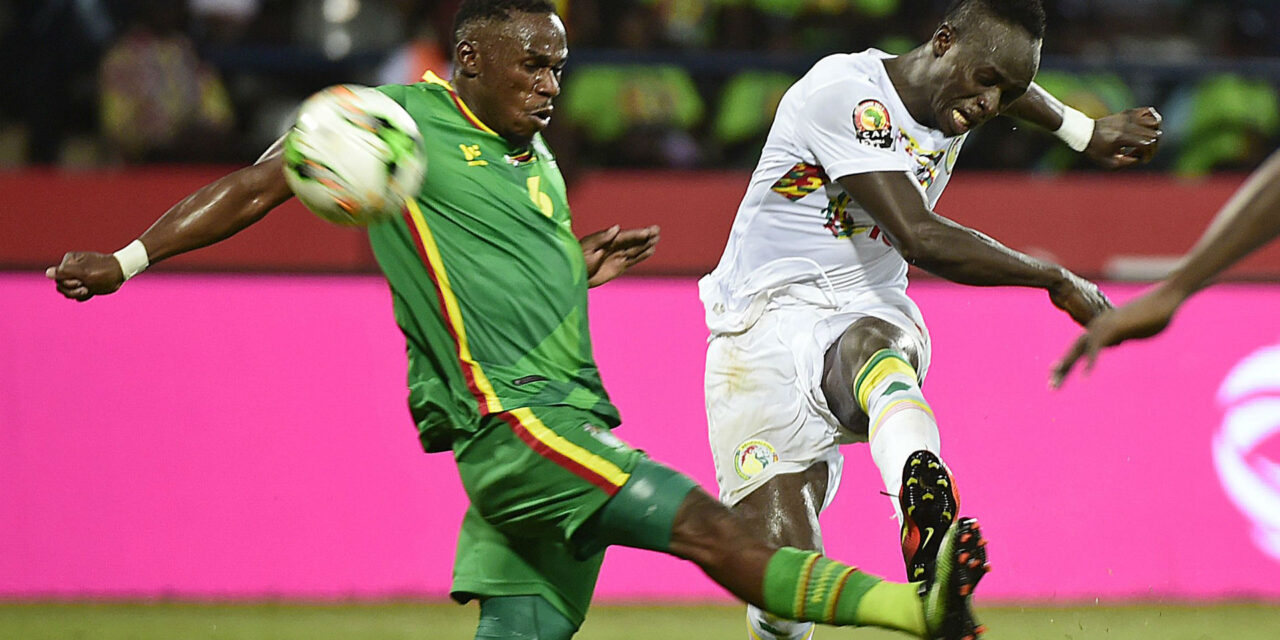 Zimbabwe will face Senegal in their opening Group B of the Afcon 2021 this afternoon.

The Warriors are making their fifth appearance at the tournament and a third in succession.

Warriors team news:
The Warriors squad has a clean bill of health after all the players tested negative in the Covid-19 PCR tests conducted on Sunday.

There are also no injuries reported, meaning all the twenty-two players in camp will be available for selection.

Only Jordan Zemura will be missing after failing to travel to Cameroon as scheduled following an outbreak at his club Bournemouth.

The utility player is expected to join the team once he is cleared.

Senegal team News:
Three players – goalkeeper Edouard Mendy, captain Kalidou Koulibaly and Forward Famara Diedhiou – came out positive in the latest round of COVID-19 testing. The trio will not be available for selection.

What the coaches said:
Norman Mapeza: “I am more than happy (with the preparations). We are ready.

“We have to go there with maximum concentration and a positive mind. It’s all about mental strength, and that is what I have been telling the guys. Any result is achievable in football.”

“We are still going into the game against Zimbabwe full of confidence.”

Head-to-Head Stats:
The two sides have met nine times across all competitions, with the first encounter coming in 1985. The fixture has been closely contested, but Senegal have dominated in recent years.

The recent meeting happened at COSAFA Cup in July 2021. The game ended in a 2-1 win for the Lions of Teranga.

Ranking:
Zimbabwe are ranked 121st in the world and number 31 in Africa by FIFA.

Senegal is the top-ranked team at the tournament, occupying the first position on the continent and number 20 on the global ranking.