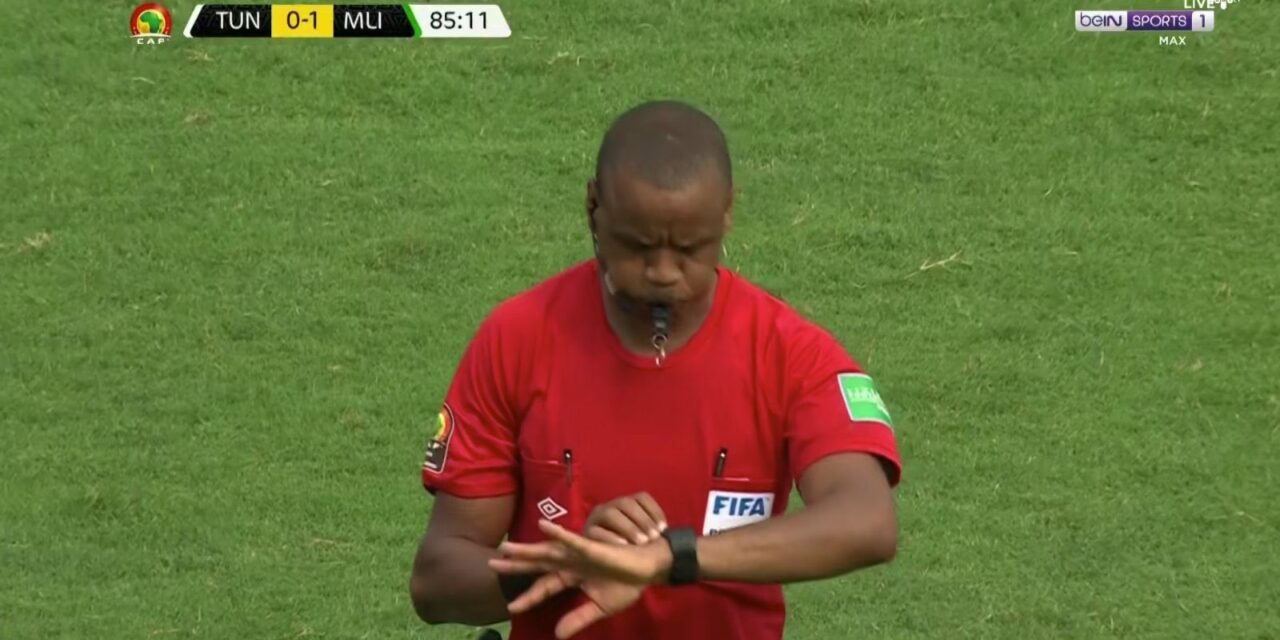 The Confederation of African Football (CAF) says it is gathering necessary information about the controversy that marred the Group F encounter between Mali and Tunisia.

Zambian official Janny Sikazwe shocked players from both sides when he blew to end the contest with five minutes of regulation left to play.

After protests from the Tunisia players and officials, Sikazwe resumed the game and blew again to end it in the 89th minute.

Protests continued from the Tunisian team, and CAF officials at the stadium then ordered both teams to get back on to the pitch and finish the remaining minute plus the additional time with a new referee.

However, Tunisia players didn’t turn up and decided to file an official complaint to CAF.

In response, the football body has responded, saying: “In relation to the TotalEnergies Africa Cup of Nations match between Tunisia and Mali played in Limbe on 12 January 2022, CAF is gathering all the necessary reports from the officials at the match.

“CAF is forwarding these documents to the competent bodies of CAF.

“At this stage, CAF is not in a position to make further comment until the responsible bodies indicate the way forward.”