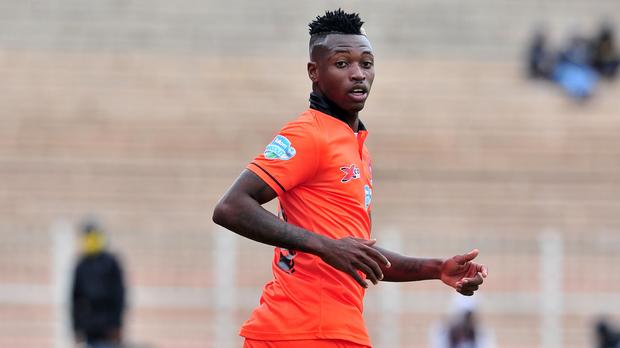 Forgotten Zimbabwean forward Walter Musona has been linked with a return to the Castle Lager Premiership after failing to find a team in South Africa.

Musona, who is the young brother of Warriors captain Knowledge, has been without a club since his departure at Sekhukhune United in August.

The winger had joined the team in January 2021 before he was released in August, when the club won promotion to the top-flight.

According to NewsDay, Musona has returned home for a third stint with FC Platinum.

The 26-year-old was with the Platinum Boys in 2015 before he moved to Slovakia. He returned to Mandava in the following year after struggling in Europe.

Musona then left for South Africa in 2017 to join Polokwane City and followed that with a short stint at Sekhukhune.