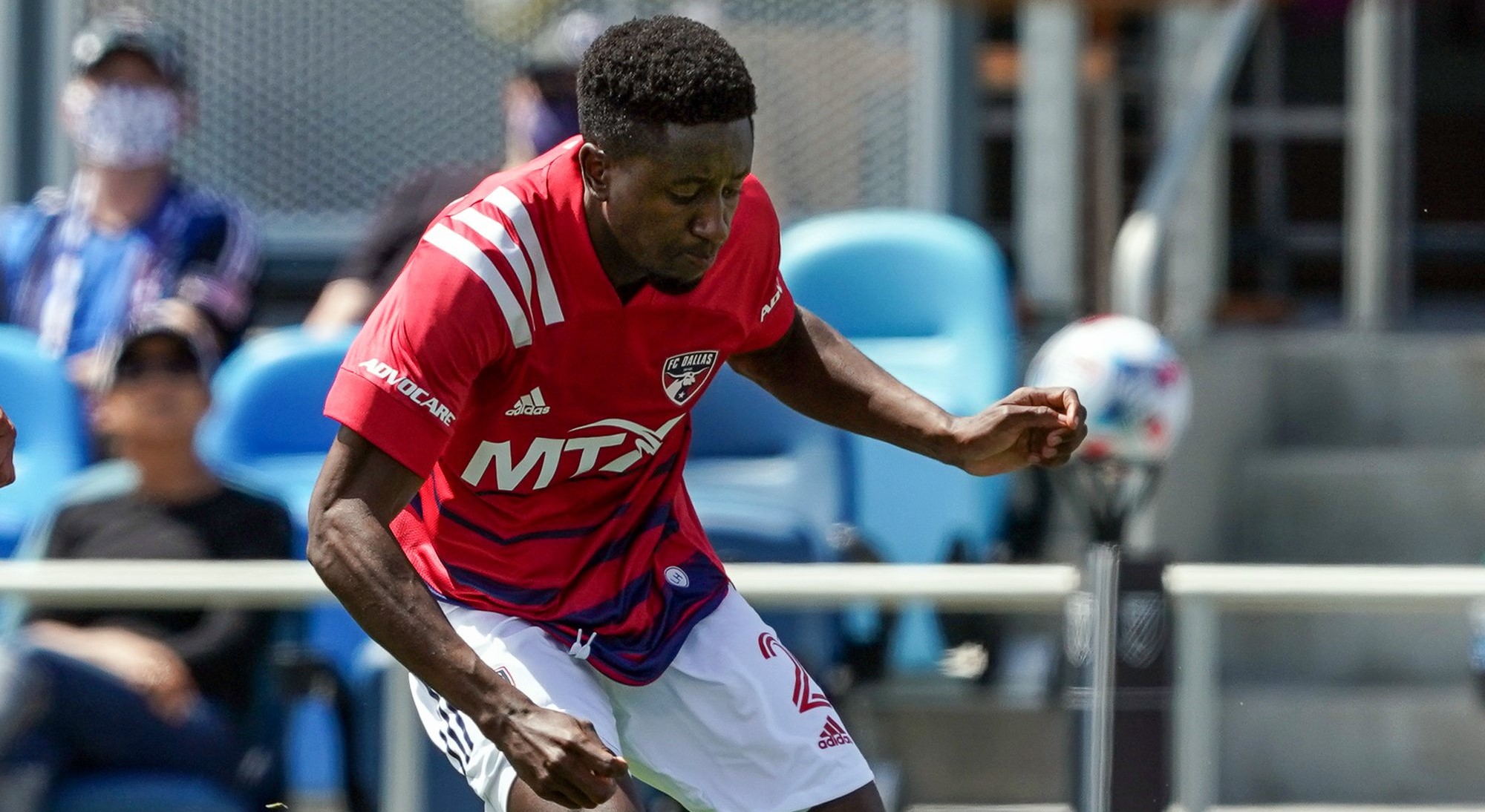 Three Zimbabwean players will feature in the 2022 Major League Soccer season for the first time.

Warriors defender Teenage Hadebe leads the list after being registered as a senior player on the Houston Dynamo roaster ahead of the new campaign.

Hadebe, 26, joined the club in June 2021 from Turkish side Yeni Malatyaspor.

Eddie Munjoma, a defender, has been registered on the FC Dallas supplemental roster as a homegrown player (academy product).

The 22-year old, who is a Zimbabwean through his parents, made his senior debut in April 2021.

The 22-year-old striker, who was with Michigan State Stars in the lower division, was taken as the 21st overall pick by Galaxy in last month’s MLS SuperDraft.

He has already featured in some pre-season games for his team.

The trio, meanwhile, has a chance to face against each other as Houston Dynamo, FC Dallas and LA Galaxy are all in the same conference (Western).

The 2022 MLS regular season is expected to begin on February 26.