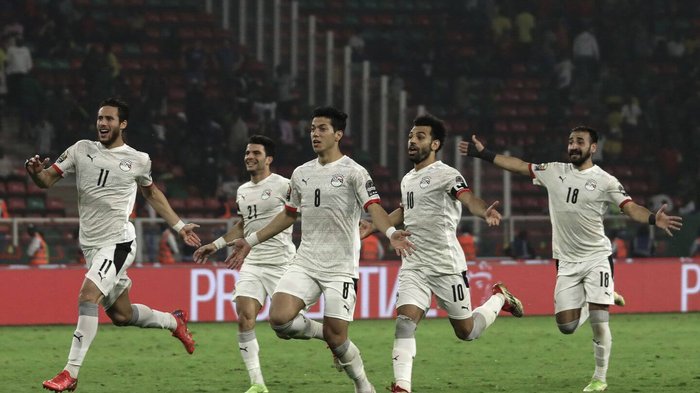 Egypt have suggested that the Afcon final be delayed by at least a day to allow them more time to prepare.

The Pharaohs beat Cameroon on penalties in Thursday’s semifinal. The will face Senegal in the final on Sunday.

“I want to state to all CAF authorities that Senegal have one extra day to train and therefore maybe we should play the final on Monday,” suggested Egypt’s assistant coach Diaa al-Sayed, who was speaking after coach Carlos Queiroz was shown a red card during the semifinal.

Egypt won 3-1 in a shoot-out after a goalless 120 minutes in Yaounde, while Senegal overcame Burkina Faso 3-1 in normal time a day earlier.