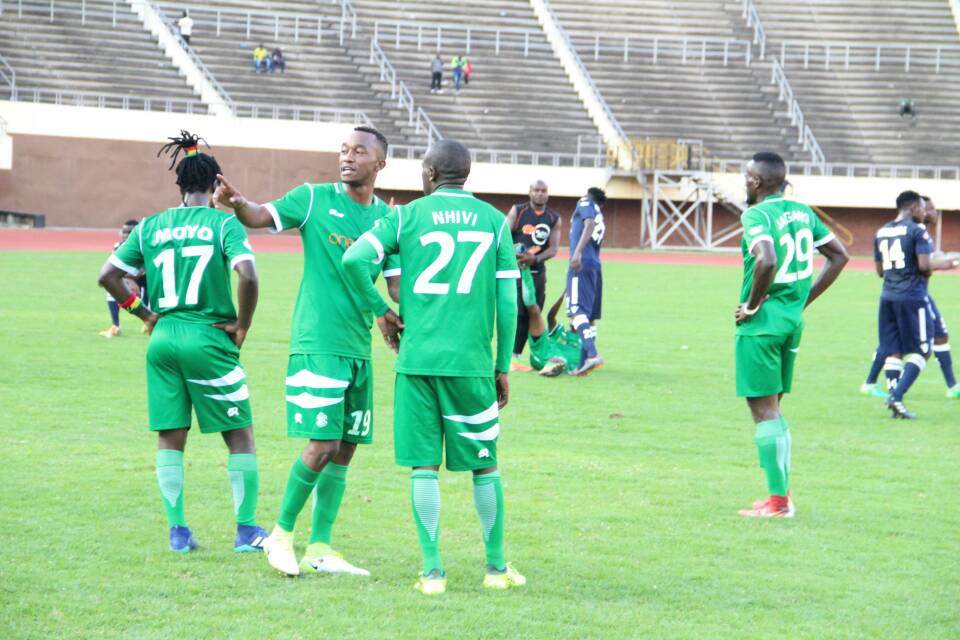 The Green Machine’s financial crisis is well-documented, with the club hierarchy unable to secure sponsorship.

Preparations for the resumption of the Castle Lager Premier Soccer League have hit a snag as players walked out of training on Friday and didn’t even show up for practise on Saturday.

“We trained in the morning on Friday but walked out of the afternoon session because of outstanding salaries,” said one player who spoke on condition of anonymity.

“We didn’t train on Saturday because of that issue, we did not show up. We asked to see the president (Farai Jere) but we were told he went to Cameroon to watch the Afcon 2021 final on the invitation of CAF.”

“They told us we would have our money last week but that did not happen, so we simply refused to train,” added the player.

The local top flight, which had been temporarily stopped due to rising cases of Covid-19, resumed this weekend.