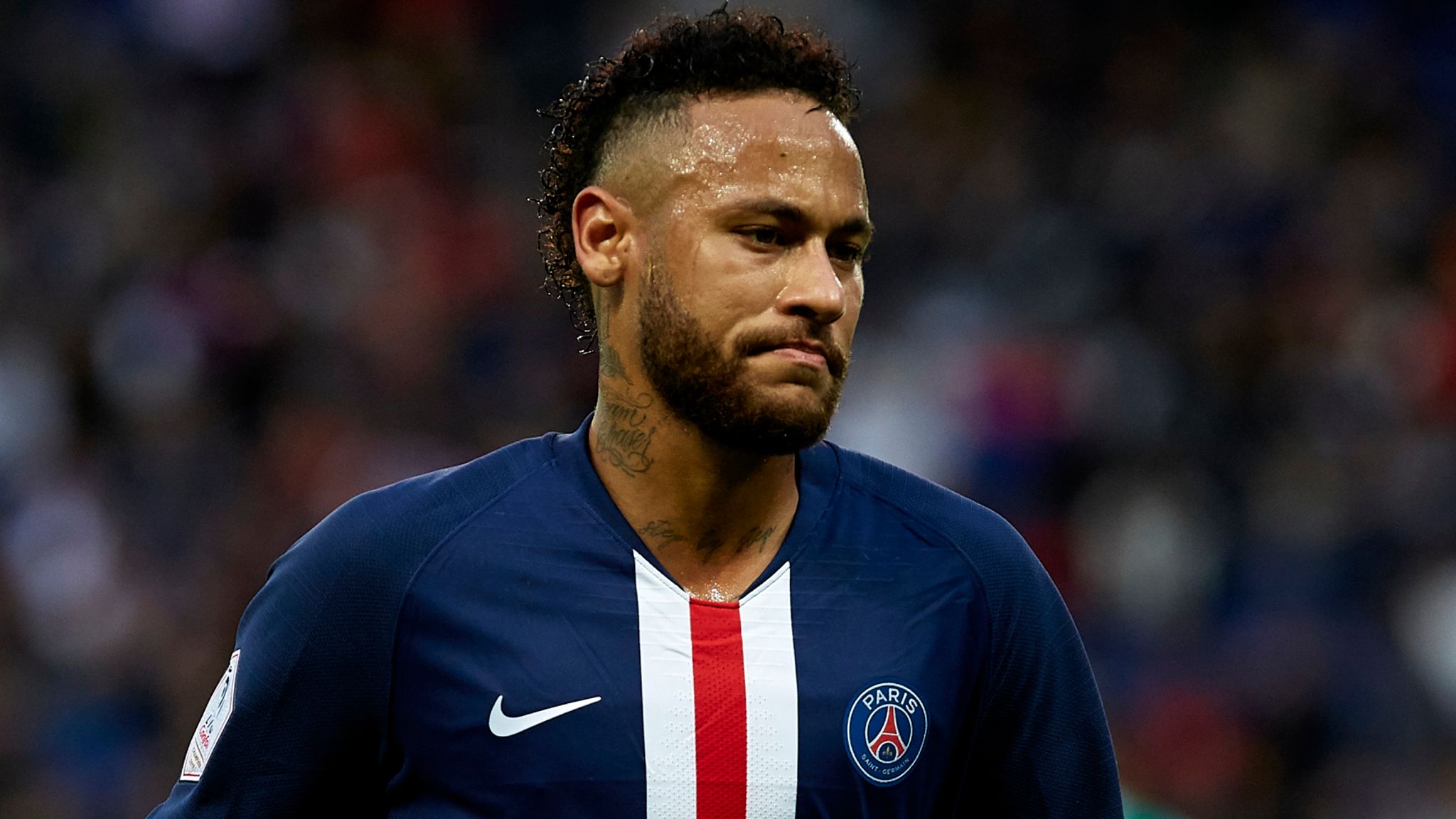 PSG are reportedly considering selling Neymar after the club owners got fed up with the Brazilian star.

According to renowned journalist Romain Molina, Emir of Qatar, Sheikh Tamim bin Hamad Al Thani, who owns the Ligue 1 giants through the Qatar Sports Investments, wants to sell the player in the coming transfer window with no exceptions.

Molina cited Neymar’s constant injuries, his many problems out of the pitch, and his dad’s poor relationship with the PSG board, as the reasons Hamad Al Thani no longer wants the star.

The Emir now believes the Brazilian is not returning his monetary worth with results on the pitch.

The alleged scuffle with Gianluigi Donnarumma after losing against Real Madrid on Wednesday has also compounded the situation.

Neymar arrived at Parc de Princess from Barcelona in 2017 for €222 million.