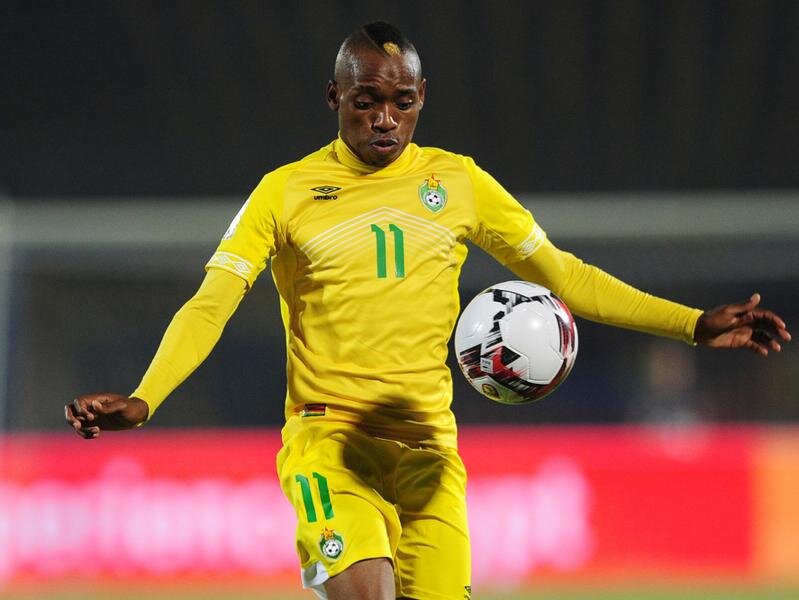 Kaizer Chiefs star Khama Billiat is still welcome to play for Zimbabwe despite the fact that he retired from international football, it has emerged.

The pint-sized winger announced the end to his glittering Warriors career last November and repeated efforts to have him back hit a brick-wall.

National Teams General Manager Wellington Mpandare, who was leading the process to try and  and convince the Mufakose-bred winger to return to the Warriors fold, told Soccer24 that if the FIFA ban is lifted and Zimbabwe take part in the Afcon 2023 qualifiers, Billiat, as well as defender Tendayi Darikwa, may be available for selection.

Zimbabwe are in Group K alongside Morocco, South Africa and Liberia but their participation in the qualifiers depend on whether or not the FIFA ban is lifted two weeks before match day one.